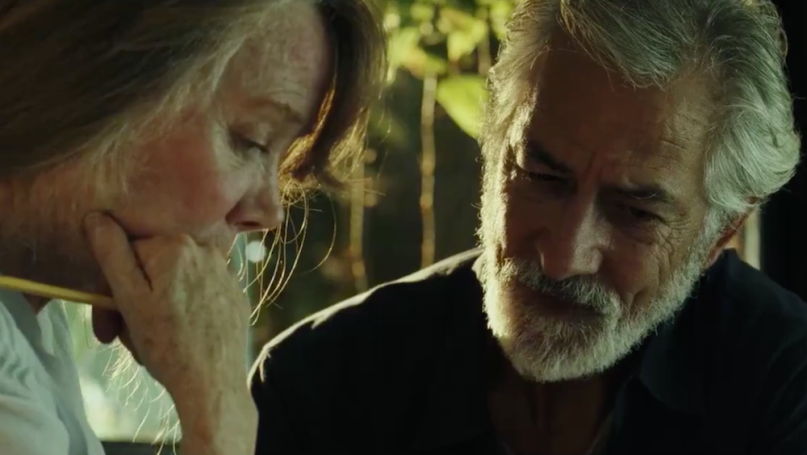 “My goal would be that it works as a video for the song and the song works as a good soundtrack of the film,” LCD frontman James Murphy said of the project. “Rather than a video that serves the song.”

Next month, the Ladies of LCD SoundSystem are heading out on one of the most anticipated tours of the season.