"The one thing you did that was great, you didn’t do" 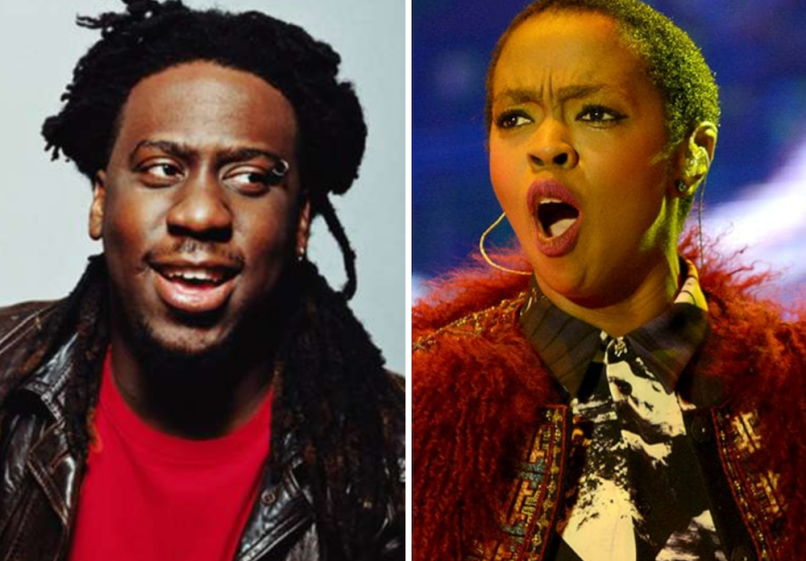 Robert Glasper has some strong words for Ms. Lauryn Hill, as Vulture points out. During an appearance on Houston radio station KBXX’s “The Mad Hatta Morning Show”, the Grammy-winning jazz and R&B artist accused Hill of stealing music for her groundbreaking 1998 album, The Miseducation of Lauryn Hill. He also said Hill repeatedly mistreated her band members.

“OK, you steal music,” Glasper stated matter of factly, referring to Hill. “Miseducation was made by great musicians and producers that I know, personally…. So you got a big hand off of music that you didn’t even write,” he added.

“She took the credit for making the classic album,” Glasper added. “Those songs were written by other people, and they did not get their credit. She likes to take credit so she can become this super person. If you’re a super person and you’re that talented… do it!”

Glasper brought up Stevie Wonder as an example of a “super person” who does his own work:

Glasper also claimed Hill had a habit of demanding a lot from her band members as well as stiffing them out of their payment. He relayed an anecdote from 2008, in which he participated in multiple 10-hour rehearsals for a concert that lasted a total of 20 minutes:

“Every day she comes in and changes the show, changes what she wants to do. Completely. The last rehearsal, she doesn’t show up. Her manager comes in and says, “Lauryn’s not really feeling the way you guys have been learning the music, so we’re gonna cut your pay in half.” The last rehearsal. The day before the show. ‘We’re gonna cut your pay in half.’ First of all, we weren’t getting paid that much anyway, but understand she’s getting half-a-million dollars. So, seriously? You’re gonna take these five musicians and cut their pay in half?”

As Pitchfork notes, New Ark, a group of musicians that contributed to Miseducation, sued Hill back in 1998 for using “their songs and production skills but failed to properly credit them for the work.” The legal dispute was eventually settled out of court in 2001.

Watch a full clip of Glasper’s Hill comments below.

In other news, Glasper has announced an extensive residency at the intimate, historic Blue Note Jazz Club in New York City. Set for October, the residency’s spans 48 shows over a total of 24 nights, as well as includes a revolving door of special guests.

“First of all, I couldn’t do this anywhere else,” Glasper excitedly told Billboard. “I came to New York tracking other people’s footsteps — and now it’s me and the musicians that I came up with who are making footprints for the next generation to follow. New York is the reason everything popped off for me. It’s the only place in the world with this heavy traffic of quintessential, true jazz and quintessential, true hip hop; the only place I could have met these people and made this music.”