Afra has been removed from his position at Day For Night 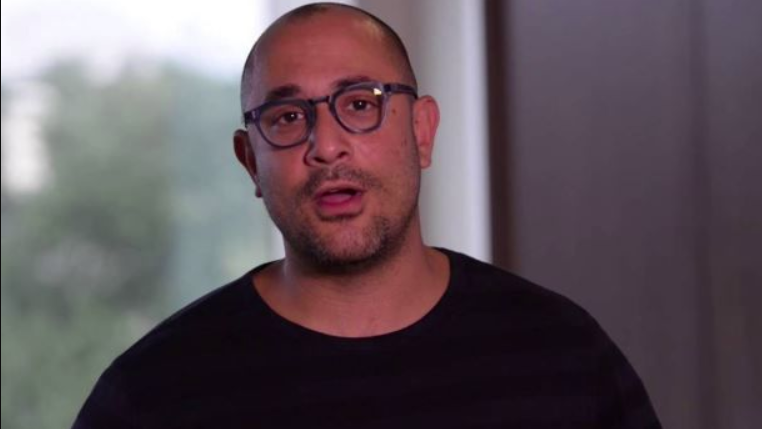 Omar Afra, the founder of Houston’s Day For Night Festival and Free Press Summer Fest, has been accused of sexual assault by two women.

One of Afra’s accusers, Phoenix Hamilton, shared her story on Facebook late last week. Hamilton said Afra reached out to her last October offering her a job and that the two agreed to meet at a Houston bar to discuss the opportunity. “Upon his suggestion we left the bar to continue our discussion at his apartment. It was there that he came onto me, suddenly and forcefully,” Hamilton charged. “He didn’t ask for my consent before he touched me. He kept kissing me even though I kept saying NO. He held onto me after I asked him multiple times to let me go. I got away before it could go any further. I raced home and took a shower to get the taste of him off of me.”

Hamilton said she later learned that one of her friends, Veronica Ramos, had also been assaulted by Afra several years earlier. “I let my guard down and he took advantage of my trust,” Hamilton wrote. “After confiding in one another, Veronica and I believe that this is a pattern of abuse. What he did to me was not an isolated event as he a claimed it was a week after the fact, and we believe that there other victims out there with stories of their own.”

To accompany her post, Hamilton included screen shots of her text message correspondence with Afra, including a message in which Afra apologizes for “being forward.” Hamilton also shared a signed affidavit detailing her assault.

Ramos said she was sexually assaulted by Afar after photographing a concert in October 2010. “For almost 8 years I kept silent and trapped in my own cycle of trauma in fear of ruining someone’s reputation, all while isolating myself. I will no longer remain silent,” Ramos wrote. “It is not my responsibility to protect the ego and lifestyle of people who use their power to abuse and hurt others. It is not in my moral code to protect these types of people over my own safety and truth, or over the safety and truth of others.” Ramos, too, included messenger correspondence she had with Afra as well as a signed affidavit.

In response, Day For Night has cut ties with Afra. According to a statement posted to Facebook on Sunday, “the creditors have deemed it appropriate to foreclose on the entity which owns the festival, effectively removing Omar Afra from any ownership or involvement in Day For Night from this day forward. Out of respect for these alleged victims, any announcement about the future of Day For Night will be made at a later date.”

For his part, Afra called the allegations “patently false” and said they are part of a “coordinated campaign” against him. Afra initially responded to the allegations in the comment’s section of Hamilton’s post. Posting under the pseudonym “Samuel Houston,” Afra said he has been “documenting this coordinated campaign for the past 10 months with lawyers, federal and local law enforcement… Much more will come out about this in the coming days, weeks, and months both online and in courts.”

“To be clear, I did not sexually assault these women and their complaints were immediately disposed by law enforcement because they lacked veracity,” Afra continued. He said one of his accusers, Veronica, was “not consistent with someone who had just been assaulted,” as she posted conflicting accounts on social media and continued to reach out to him for tickets months after the alleged assault took place. Regarding Hamilton’s allegations, Afra said her claims are “false and inconsistent,” and said “what she is claiming does not even equate to sexual assault by her own words and legal definition and that is why their complaints to law enforcement were so quickly disposed of.”

The posts made by Afra under the pseudonym “Samuel Houston” were later deleted, but you can find them archived here.

In a subsequent statement posted to his own Facebook account, Afra acknowledged recent behavior in which “I have veered away from what I knew was right and caused pain to those around me including family and friends.” He said he is currently undergoing therapy and has decided to step down from his positions at Day For Night and Free Press Houston, where he served as publisher.

However, Afra maintained that the allegations of assault made against him are “false” and said he has “no choice but to fight back against allegations that are patently false. It would do no justice to anyone for me to capitulate to lies and fabrications. There is so much more to know about this coordinated attempt but this is clearly not the forum to do so. If I am to move forward on a path of true integrity I need to apologize for what were bad decisions but fight falsehoods tooth and nail.”

We’ve reached out to Afra, as well as Day For Night representatives, for additional information. More as it develops.