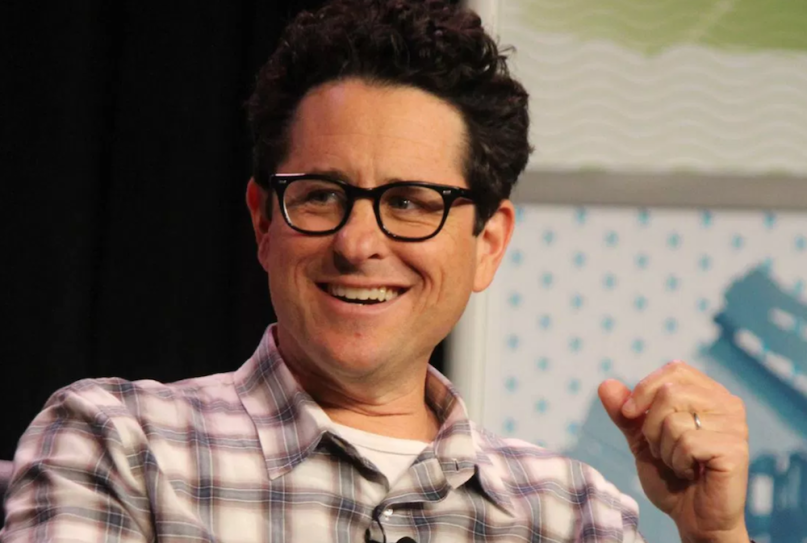 One of the decade’s most accomplished and acclaimed directors, J.J. Abrams, is getting into the music biz. The filmmaker’s Bad Robot production company has just announced a new independent music label called, fittingly, Loud Robot.

Coming from a partnership with Capitol Music Group, the label will specialize in short-term projects with rising and more well-known musicians to release original music. Bad Robot will also utilize the label to place music in its own movies, TV shows, and video games. (Bad Robot Games, which is a partnership with China’s Tencent and sees Warner Bros. Interactive Entertainment as a minority investor, was announced back in June.)

Stepping in as co-general managers for the newly launched Loud Robot will be McKee Floyd and Nicky Berger. Floyd comes from Glassnote Entertainment Group, where she was head of marketing for a roster that included Mumford & Sons, Phoenix, and Childish Gambino, Berger, meanwhile, formed Berger Management in college when he began managing Grouplove. The company merged with two other mangers in 2016 under the Fort William Artist Management banner, putting together a roster including Grizzly Bear, War on Drugs, and Fleet Foxes.