The post-credits scene was originally cut for being "too much" 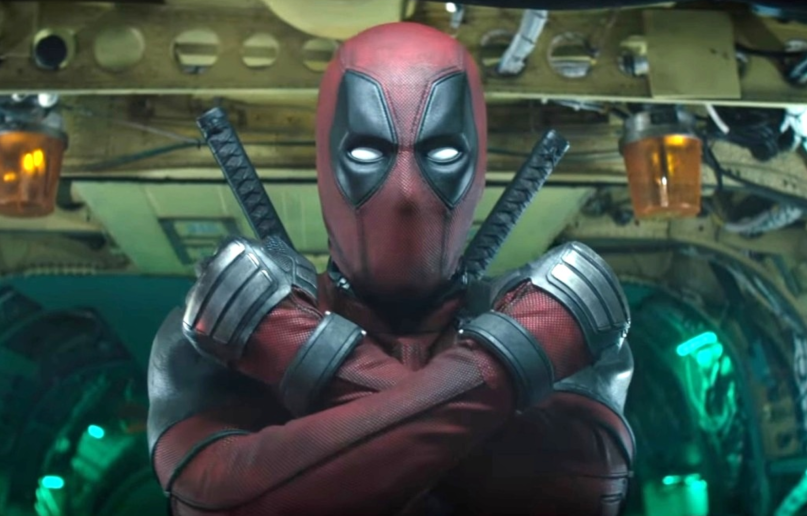 There were plenty of outrageous moments in Deadpool 2, from the baby legs to Juggernaut ripping the Merc with a Mouth in half. Even so, there was one scene that was actually deemed “too much” and cut from the film. However, with the “Super Duper $@%!#& Cut” version of the film coming home on August 21st, fans will finally get a look at what’s already infamously known as The Baby Hitler Scene.

At the end of Deadpool 2, Ryan Reynolds’ title character gets his hands on Cable’s (Josh Brolin) time travel doohickey, using it to travel back and right some wrongs (saving Vanessa (Morena Baccarin), killing Weapon XI from X-Men Origins: Wolverine). As co-writers Rhett Reese and Paul Wernick told UPROXX, there was originally a moment where the Merc with a Mouth went far enough into time to confront Hitler while he was still a pre-genocide baby.

According to Reese, “We shot it and we put it in front of an audience. [Deadpool’s] got the crib and he’s standing in the German nursery and he’s leaning over the crib to do it and there was kind of this, ‘ohhhhh.’ And we thought we don’t want to leave the crowd on an ‘ohhhhh.’ So it ended up coming out.” Added Wernick, “There’s even a draft of that scene where we back it up even more where he’s standing over baby Hitler and says, ‘God, that is a toughie.’ He finds a Sharpie and draws a mustache on the baby — a little baby mustache.”

The “Super Duper $@%!#& Cut” will see 15 minutes of footage added back into the movie, including this nugget of a scene. Commenting on the age-old question of dictator infanticide, Reynolds said,

“I always loved it, because it created the same debate in our edit room as it does in the streets of the world. It was debated back and forth, and over and over again. We were all a little nervous about it, wondering, ‘Is it too much?’ None of us could come to a consensus on how to handle it, so our final decision was to just not handle it, to just not put it in the movie. We cut it out partially for time, but also to give us something really fun to add into the coda of the DVD.” (via The Hollywood Reporter)

Deadpool 2 is available digitally as of tomorrow, August 7th, with DVD/Blu-ray packages coming August 21st. Below, watch a gag reel teaser for the release.