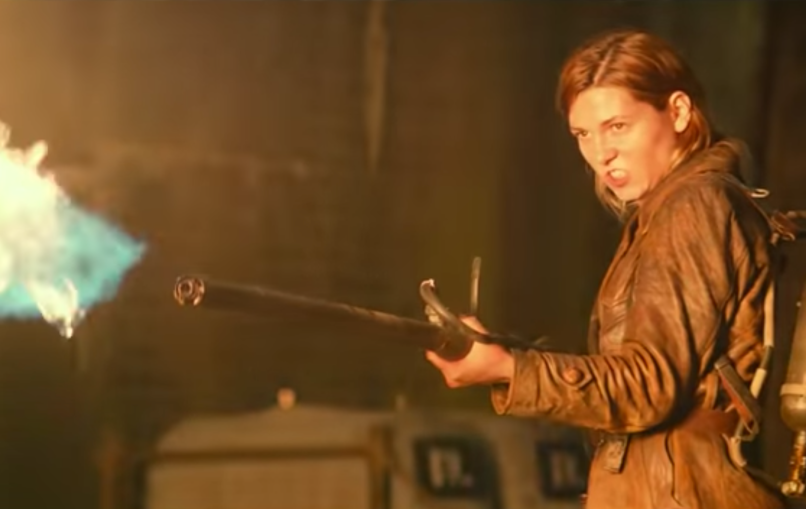 Back in January, we reported that Bad Robot had been developing a fourth Cloverfield entry called Overlord. Directed by Julius Avery, the film would star both Wyatt Russell and Jovan Adepo, take place in World War II, and involve all kinds of eerie Nazi experiments. All of that’s true, and now we have a trailer, but here’s the rub: it’s no longer part of the Cloverfield universe, according to producer J.J. Abrams.

That’s fine, though, because unlike this past February’s The Cloverfield Paradox, whose piss-poor reception probably had a lot to do with the Cloverfield name being stripped off this picture, Overlord looks incredible. Set to the sounds of AC/DC’s haunting “Hell’s Bells”, this preview teases a movie that recalls John Carpenter’s The Thing, only matched with Heavy Metal‘s “B-17” segment and the gameplay of Medal of Honor.

Watch below and get ready for a whole new type of war come November 9th.