The tour spans the UK, Europe, and Oceania, and will find the band playing its debut album, In The Flat Field, in its entirety 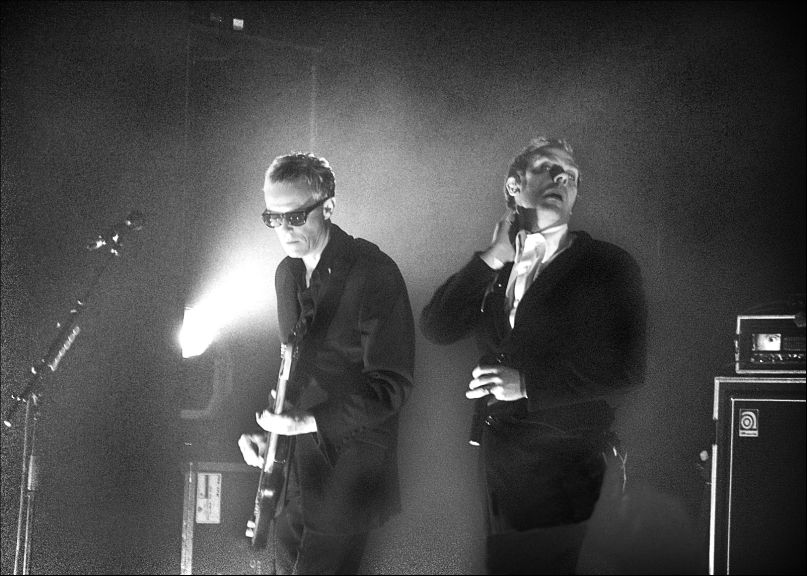 Peter Murphy has spent the better part of this decade honoring iconic goth act Bauhaus, which he co-founded four decades ago with David J. Now, after reuniting with J for recent shows, Murphy has announced the two will be embarking on a robust tour of the UK, Europe, and Oceania in honor of the band’s 40th anniversary.

“The Ruby Celebration Tour” — named after the gemstone signifying a marriage’s 40th anniversary — will find the pair playing their debut album, In The Flat Field, in its entirety before launching into an extended encore of Bauhaus classics. The tour kicks off on October 18th, just in time for Halloween, in New Zealand and will wrap up in Greece on December 15th.

In a press release, Murphy also notes that the band is currently prepping a series of colorful vinyl reissues for release later this year.