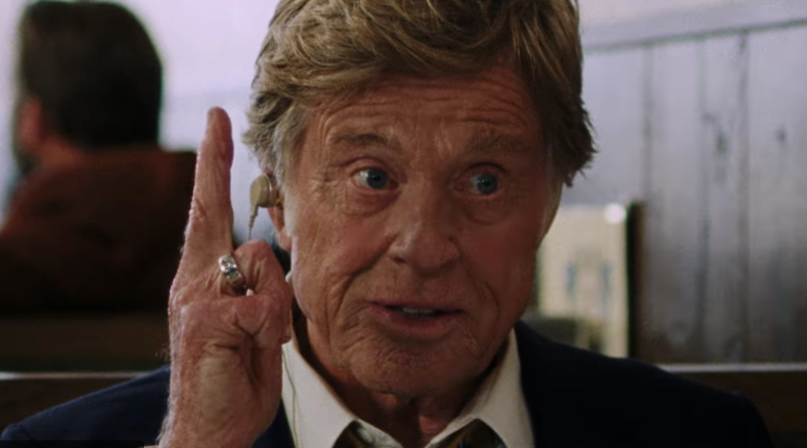 Robert Redford, The Old Man and the Gun

Robert Redford is retiring from acting. No, this isn’t revelatory — he announced his intentions to hang up the proverbial hat way, way back in November 2016 — but his final curtain call’s here with the arrival of David Lowery’s The Old Man and the Gun.

Redford plays real-life bank robber Forrest Tucker, who enchanted the general public by escaping San Quentin at the age of 70 and embarking on a string of unprecedented heists. In other words, a fitting bookend for the former Sundance kid.

Today, Fox Searchlight dropped its first trailer, which sees Redford talk up his game to fellow veteran Sissy Spacek. As you’ll see, this looks like a true vintage film and should be one hell of a swan song for one of Hollywood’s greatest names.

Watch below and catch it in theaters on September 28th.