We all float at breakfast: Stephen King’s Pennywise gets his own cereal 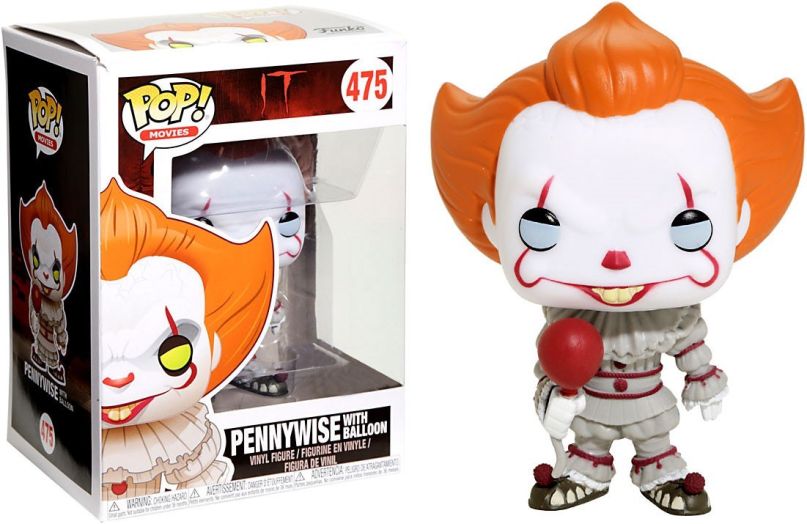 Pennywise will soon go from the sewer to your cereal bowl. According to Bloody Disgusting, the fine folks at Funko are getting into the breakfast game, which means your favorite dancing clown (among other pop culture favorites) will soon be gracing your dining room table each and every morning.

In Netflix’s new documentary, Making Fun: The Story of Funko, several titles were teased for their forthcoming cereal lineup, among them being New Line’s blockbuster adaptation of Stephen King’s It, which recently received an exhaustive collection of figurines. (Ahem, you can peep ’em all on The Losers’ Club Instagram account.)

Not only will buyers get a mini-Funko Pop of Pennywise, but the cereal itself will turn blood red, which actually has closer ties to Cujo if you’re familiar with that King classic. Other iconic films to be cerealized include Beetlejuice, A Nightmare on Elm Street, Gremlins, Friday the 13th, Elvira, and many, many more.

Start looking for boxes to hit shelves around June, but don’t expect to find them at your local grocery store. No, you’ll have to head to your closest comic book shop — or wherever you get your pop culture fix — to find ’em and they’ll cost you $7.99 a pop. Not too shabby, seeing how Froot Loops goes for $3.99 these days.

I really enjoyed the doc. I especially liked this quick glimpse of the Pennywise cereal. pic.twitter.com/LtrgZFfMjQ

Subscribe to The Losers’ Club: A Stephen King Podcast, a cozy, chummy place where Constant Readers, horror hounds, and new fans of King can dig deep into the author’s oeuvre and the myriad TV, film, print, and stage adaptations of his work.