Pusha-T unearths photo of Drake in black face: “These are his truths” 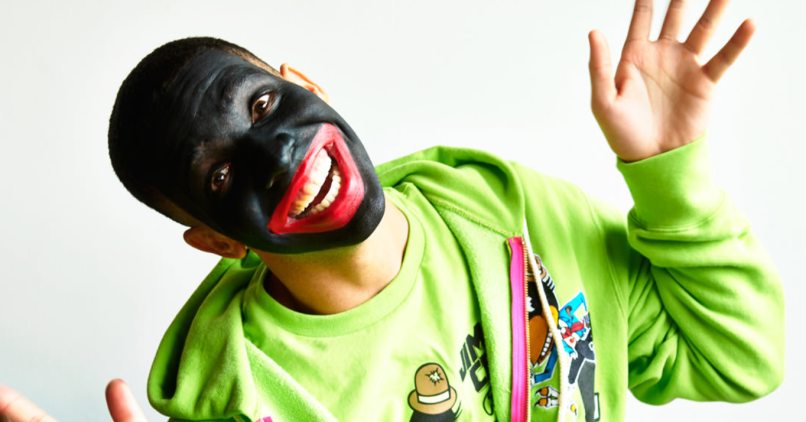 As Pusha clarified on Twitter, the image is neither edited nor manipulated. Rather, it comes from a photo shoot Drake did with photographer David Leyes. “Please stop referring to this picture as ‘artwork’…I’m not an internet baby, I don’t edit images…this is a REAL picture…these are his truths,” Pusha-T tweeted before linking to the photo on Leyes’ website.

Please stop referring to this picture as “artwork”…I’m not an internet baby, I don’t edit images…this is a REAL picture…these are his truths, see for yourself https://t.co/gd6vRS3HM8 pic.twitter.com/2el58HEZ8F

Update: As Complex points out, Leyes, the photographer who took the photo, claims it was Drake’s idea to be in black face.

And we thought Roseanne was having a bad day.

Previous Story
Pusha-T claps back at Drake with “The Story of Adidon”: Stream
Next Story
We all float at breakfast: Stephen King’s Pennywise gets his own cereal
Popular
More Stories
[fu-upload-form form_layout="media" title="Submit Your Photo"][input type="hidden" name="ugc" value="1"][/fu-upload-form]