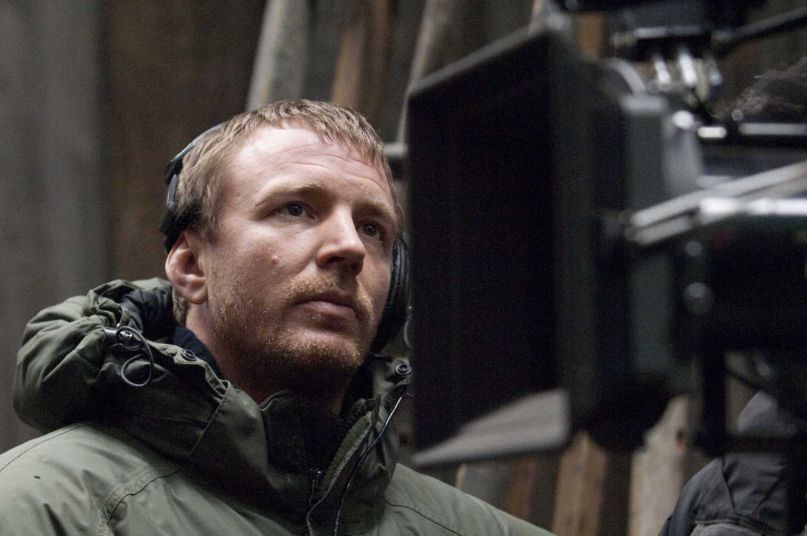 Of all the Quentin Tarantino acolytes to emerge in the late ’90s, Guy Ritchie was one of the most promising. With 1998’s Lock, Stock, and Two Smoking Barrels and 2000’s Snatch were bloody, funny, and hyperkinetic ensemble crime stories, told with a fierce confidence that dared you to try and ignore them. His 2002 Madonna-starring remake of Swept Away dulled some of his shine, however, and his attempts to return to the crime world with Revolver and RocknRolla lacked the panache of his earlier work. While that may have soured his early fans, Ritchie found a haven in Hollywood, where he’s been helming fun, forgettable remakes like Sherlock Holmes, The Man From U.N.C.L.E., and currently, the Will Smith-starring Aladdin. That’s quite the path.

Well, for Ritchie’s next project he’s apparently ditching LA for the cold, wet streets of Britain. Deadline reports that his next venture isToff Guys, a film he’ll both produce and direct after introducing the project to potential buyers at the Cannes Film Festival next week. It’s said to be a return to his early work, with Deadline describing the movie, per insiders, as being “set at the intersection of Sexy Beast and Downton Abbey,” adding that it “follows a very English drug lord attempting to cash out on his highly profitable empire by selling it off to a dynasty of Oklahoma billionaires.”

After spending so many years cozying up with big-money Yankees, one can expect a bit of satire to emerge from the collision of these urban and rural lifestyles.

More details as they come.