The cancelation is blamed on poor ticket sales 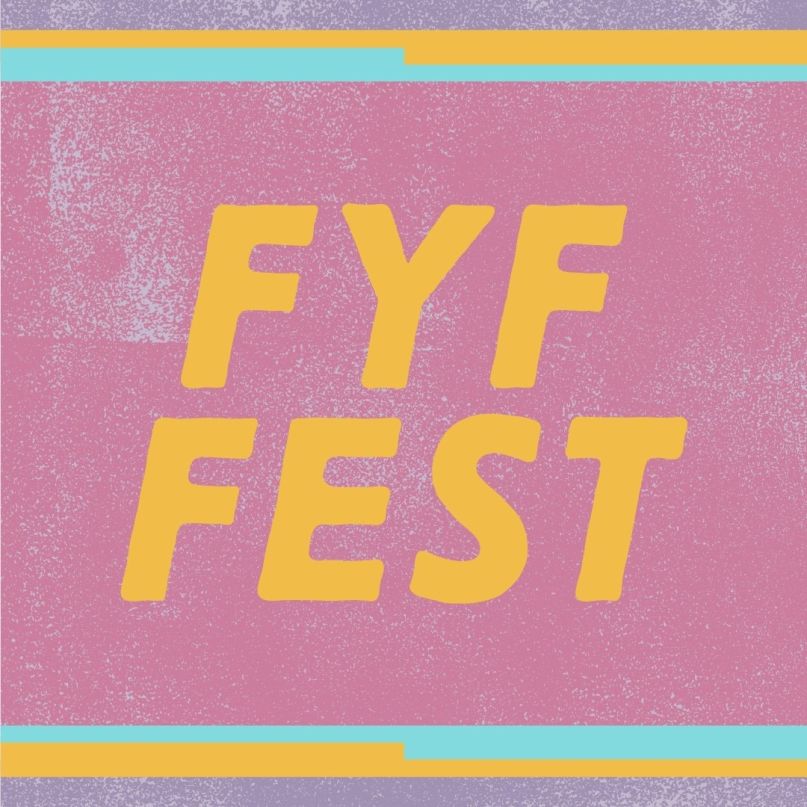 The 2018 edition of Los Angeles’ FYF Fest has been canceled.

In a statement, festival organizers said, “Our team of many women and men have worked tirelessly on this event for many years but felt unable to present an experience on par with the expectations of our loyal fans and the Los Angeles music community this year.”

According to Billboard, poor ticket sales are to blame for the festival’s cancelation.

FYF Fest’s impressive 2018 lineup boasted My Bloody Valentine, Florence and the Machine, Janet Jackson, Future, The xx, St. Vincent, Glassjaw, The Breeders, Charlotte Gainsburg, Destroyer (solo), and Stephen Malkmus & The Jicks. In place of FYF, some of these acts will play soon-to-be-announced local shows in the Los Angeles area.