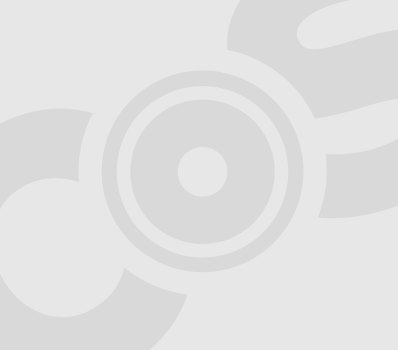 Studio Brussel digs up 1991 interview with the Nirvana frontman they initially thought lost.

It’s wild to think that even in this age of digital reconstruction and cloud-based archiving, so much old music and video is still forever lost. We get reminders of that occasionally, like when old Nirvana demo tapes or a bygone Radio Shack performance appears. Now, another bit of Nirvana content thought lost has resurfaced: A 1991 interview with Kurt Cobain from Studio Brussel.

“A few years before his death, Studio Brussel got the chance to interview Cobain on ‘De Vooruit’, in Ghent on November 23rd, 1991,” reads the accompanying description. “He was there with his band Nirvana after they just released their second album Nevermind. For more than 25 years the interview got lost in the huge archives of the Belgian public television and radio. Until today!”

The interview is fairly straightforward, with Cobain discussing his views on music, the boredom of touring, and the appeal of violence. Perhaps most interesting, however, is Cobain discussing how happy he was to have Dave Grohl in the band. Grohl, who had recently joined when the interview took place, replaced Chad Channing, who, along with all of Nirvana’s previous drummers, receives some shade from the songwriter.

“The band is finally complete,” Cobain says of Grohl joining. “All the other drummers we had pretty much sucked.”

Hear the interview below along with some animations provided by Studio Brussel.

It’s worth noting that Cobain didn’t always hold Grohl in such high esteem. Grohl himself admitted as much in a 2005 interview with Rolling Stone, recounting “the times when Kurt was really unhappy with the way I played drums. I could hear him talking about how much he thought I sucked. But he’d never say it to me. If I’d confront him about it – ‘Is there a problem? If you want me to leave, just ask’ – he’d say ‘No, no, no.’ Most of that happened later, around In Utero. That’s when I think Kurt became unhappy with what was happening in the band.””