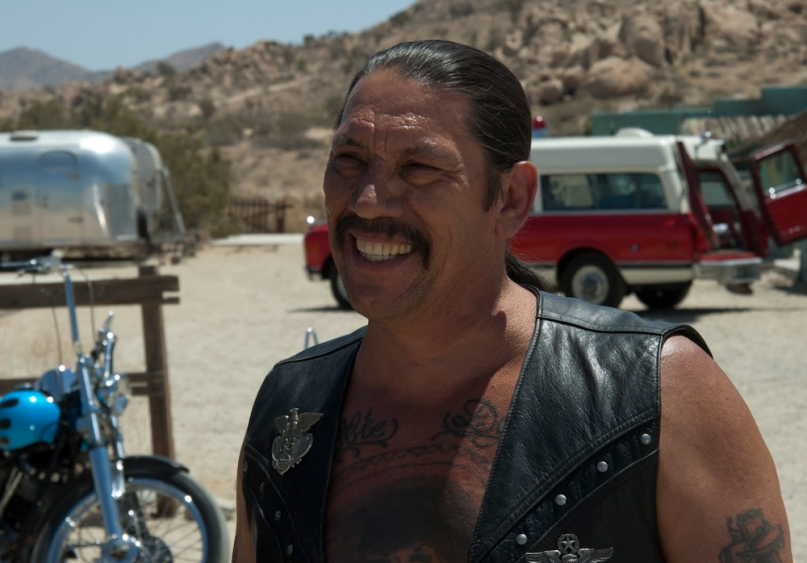 Last month, Rob Zombie officially began filming 3 From Hell, the sequel to his 2005 film, The Devil’s Rejects. Now, more exciting news from the Zombie camp has been revealed: Actor Danny Trejo will reprise his role as evil bounty hunter Rondo.


The director made the casting announcement in a post on Instagram today, writing: “Well kids, Rondo aka @officialdannytrejo is back and ready to get crazy in 3 From Hell.” Unfortunately, no word on whether Diamond Dallas Page’s Billy Ray Snapper character will be returning to reform the infamous Unholy Two duo with Rondo.

Along with Trejo, 3 From Hell is also expected to feature the resurrection of the Firefly Family — Captain Spaulding (Sid Haig), Otis (Bill Moseley) and Baby (Sheri Moon Zombie). If viewers recall, [spoiler alert] the final scene of The Devil’s Rejects seemed to *suggest* the trio had actually been killed in a bloody standoff with police officers.

In related news, Zombie is set to embark on a co-headlining tour with Marilyn Manson this summer. Grab tickets here.