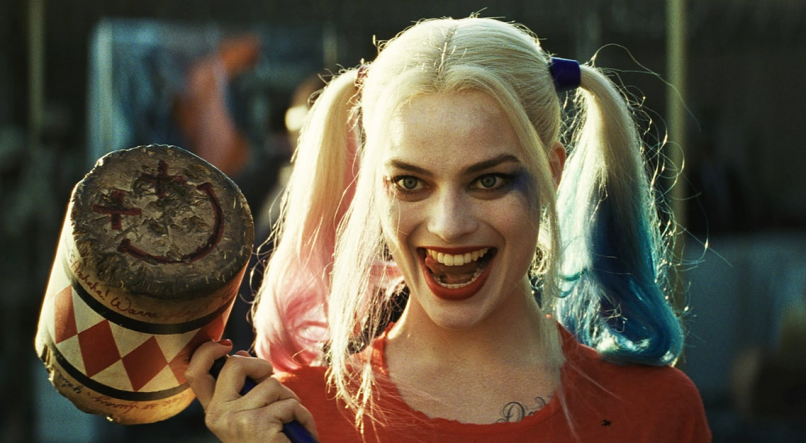 After batting around a number of ideas, it looks like DC Films has finally settled on when audiences will next see Margot Robbie as Harley Quinn. Deadline reports that Cathy Yan has been tapped to direct Robbie and a number of other female heroes in Birds of Prey.

This is a huge jump for Yan, whose only feature film is the 2018 Sundance Jury Prize-winning Dead Pigs. The former Wall Street Journal reporter had a strong pitch for Birds of Prey, however, and Robbie was reportedly adamant that the movie be directed by a woman. A deal is still being finalized, but once it goes through, Ya will become the second female to helm a DC superhero blockbuster after Wonder Woman’s Patty Jenkins.

As of now, it’s not entirely clear what Birds of Prey will be. Christina Hodson, who was recently hired to write a Batgirl script after Joss Whedon left the project, is working on finishing up the screenplay, but it’s unknown what the story involves. In the comics, Quinn is never part of the Birds of Prey team, which has featured characters like Barbara “Batgirl” Gordon, Black Canary, Huntress, Power Girl, Vixen, and even “villains” like Catwoman and Poison Ivy. Whatever the movie ends up being, it will most certainly be largely the product of female talent both in starring roles and on the creative side.

It seems probable that Birds of Prey getting the green light means the Gotham City Sirens vehicle Robbie was working on with Suicide Squad mastermind David Ayer is dead in the water. It’s unclear if the film will take place outside of the DC Extended Universe as Robbie hinted at back in December. Nor is it known what impact this will have on Gavin O’Connor’s Suicide Squad sequel or if that Harley Quinn Vs The Joker movie is still in the works. In other words, no one really knows what Warner Bros. is doing with its DC properties.

Quinn will likely move on to Birds of Prey after she finishes Quentin Tarantino’s Once Upon a Time in Hollywood. She’s currently in negotiations to play Sharon Tate in that picture.