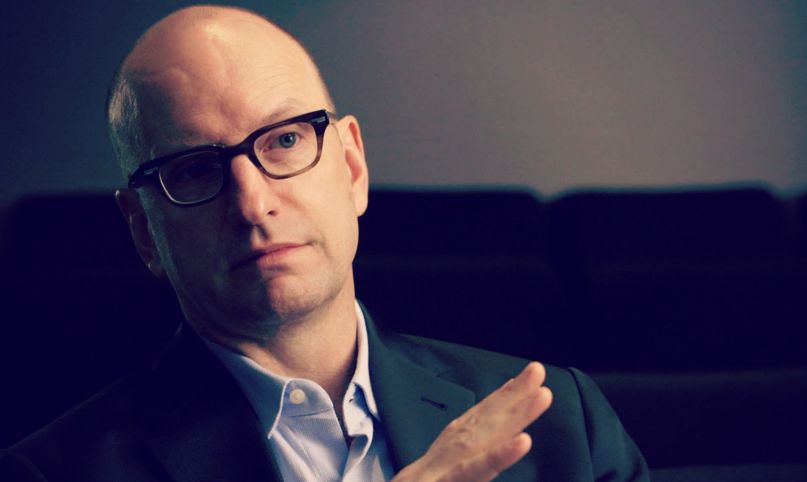 Ever felt overwhelmed by a director’s extensive IMDB page? In Five Films is here to help, offering a crash course and entry point into even the most daunting filmographies. This is your first step toward fandom. Take it.

When Logan Lucky was initially announced in 2016, it confirmed what everyone knew already: Steven Soderbergh couldn’t stay away from film. In fact, he never really did. From the occasional cinemaphotography gig (Magic Mike XXL, using his known pseudonym, Peter Andrews) to his stint as the director of Cinemax series The Knick, Soderbergh kept a camera close by even after he announced in 2011 that he planned to retire from filmmaking. Well, a sort of retirement, anyways. The term “retirement” did get explicitly used, but Soderbergh walked it back almost immediately, distinguishing a “retirement” from a “sabbatical,” admitting: “It’s less dramatic than it sounds — it’s just a sabbatical… I feel I need to recalibrate, so I can discover something new.”

If Soderbergh needed time to regroup, it’s clear he didn’t need much of it, and that’s not all too surprising. While revisiting his filmography, it becomes all too apparent why Soderbergh will always keep making films: he has way too much fun with the process. Whether it’s a limited-run indie that he’s financed independently or a wide-release studio picture, Soderbergh uses film technique in atypical ways to bring the best out of his projects. Brilliant color production, kinetic editing, and irregular shot selections establish a vision of a man who has no pretensions about the cinematic stories he tells. The soufflé-airy and high-budget Ocean’s trilogy gets treated with the same respect as a stone-faced revenge plot (1999’s The Limey) and a straightforward, psychologically driven indie (1989’s Sex, Lies, and Videotape).

Granted, one could argue that Soderbergh abides by the “one for them, one for me” rule, but based on the craftsmanship that goes into each one of his movies, no matter how mainstream or independent they may be, his rule is really “all for them, all for me.” Because of this omnivorous approach, Soderbergh makes it increasingly difficult for anyone to sum up his body of work in a few films, and this guide is evidence of that conundrum. Nevertheless, the five films ahead should at the very least provide a quick snapshot of Soderbergh’s unparalleled talent in bridging cinematic worlds, whether it’s mainstream and indie features or blockbusters and art flicks. Should he ever decide to legitimately throw in the towel for good, he’ll have left behind an envious cinematic legacy. For now, we should all be glad Soderbergh is back in the game.

Odds are this list will change in two or three or five years.