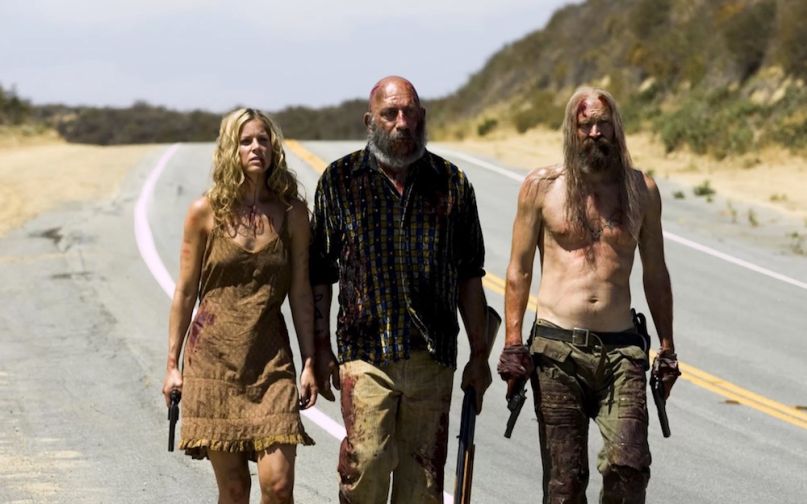 The Firefly family in The Devil's Rejects

Last October, rumors surfaced that Rob Zombie had plans to direct a follow-up to his 2005 film, The Devil’s Rejects, itself a spin-off his directorial debut, House of 1,000 Corpses. On Tuesday, the writer/director made it official with a photo from the set revealing the title for the movie, 3 From Hell.

“It’s all true,” Zombie wrote in the caption. “Day One shooting Three From Hell! The murder and madness continues.”

As noted previously, a proper sequel seemed unlikely considering The Devil’s Rejects ended with the Firefly family facing off with police officers in a barrage of bullets. However, Bloody Disgusting points out the title could be teasing how Zombie uses supernatural forces to resurrect the trio. There’s currently no release date for the upcoming film.

In related news, Zombie is set to embark on a co-headlining tour with Marilyn Manson this summer.