The 2019 reboot is being helmed by Deadpool director Tim Miller 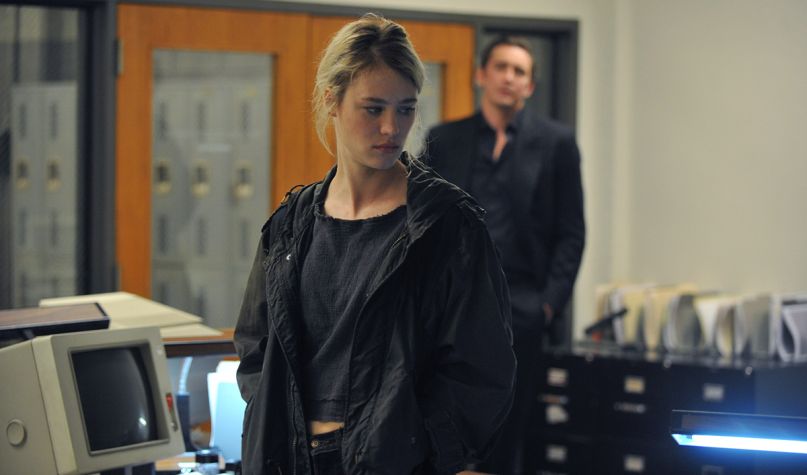 In recent years, the Terminator franchise has struggled to find its footing, which has been something of a surprise given that the central premise (man’s hubris in the face of developing technology leads to Skynet, and then the end times) is as adaptable to modern times as any classic series. Yet Terminator: Salvation is more famous today for Christian Bale’s leaked set meltdown than anything that transpired onscreen, and 2015’s Terminator: Genisys was a costly non-starter for Paramount.

However, the next effort to update the series into the modern blockbuster era is slowly beginning to come together as a project worth following. After initial news stated that Linda Hamilton and Arnold Schwarzenegger would be reprising their iconic series roles in the new feature, reports have now emerged that Halt and Catch Fire star Mackenzie Davis has signed on to join them in Deadpool director Tim Miller’s upcoming film. (Davis also recently appeared in Blade Runner 2049, and the much-lauded Black Mirror episode “San Junipero”.) She will reportedly play a “soldier-assassin on a mission.”

Details are currently scarce otherwise, but with James Cameron on board in some executive capacity, this is the first Terminator reboot that’s actually starting to look a lot like a proper new Terminator movie. With a current release date of July 26, 2019, it’s likely that we’ll be hearing quite a bit more about the yet-to-be-titled sixth Terminator outing as 2018 continues to unfold. In the meantime, enjoy that Boston Dynamics video everyone’s talking about if you’d like to see how the world’s doing at making Skynet happen on our own end: