Adam West was snubbed from Oscars’ “In Memoriam” tribute

Iconic Batman actor was left out of the touching segment 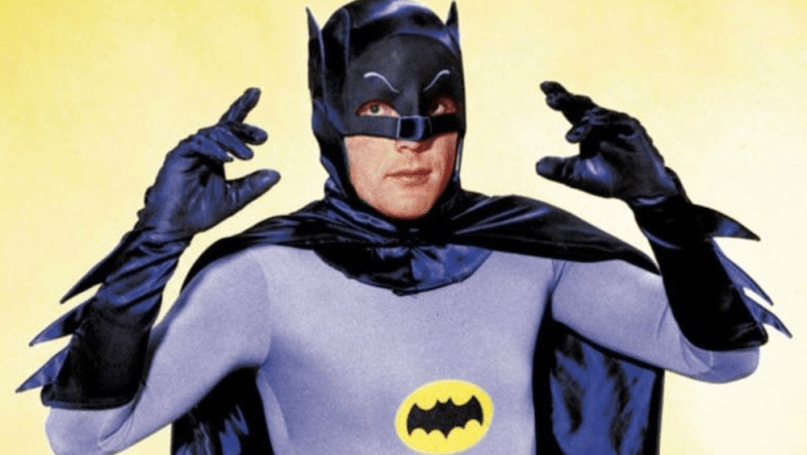 Every year, the Oscars remembers those actors who’ve recently passed away with a touching “In Memoriam” visual segment. For the 90th Academy Awards this past Sunday, however, one famous face was noticeably missing from the reel: Adam West.

The iconic Batman actor died last June at the age of 88 following a short battle with leukemia, but neither his face nor name was mentioned during the ceremony. As IGN notes, perhaps the Academy chose to leave out (read: snub) West since he was primarily known for his TV roles, such as in the original live-action Batman series that ran in the ’60s and as a voice actor on Family Guy.

If that’s the case, it seems the Academy has all but forgotten all the many films that West has been a part of, including Meet the Robinsons, Chicken Little, Drop Dead Gorgeous, and of course, the 1966 Batman movie, the first full-length adaptation of the Batman character. More recently, he slipped on his superhero outfit once more in the 2016 film, Batman: Return of the Caped Crusaders.

West wasn’t the only film industry veteran conspicuously left out of the “In Memoriam” clip. Among the others: Texas Chainsaw Massacre and Poltergeist director Tobe Hooper, actors actors Powers Booth and Della Rees, and Soundgarden frontman Chris Cornell, who’s contributed music to films for years.