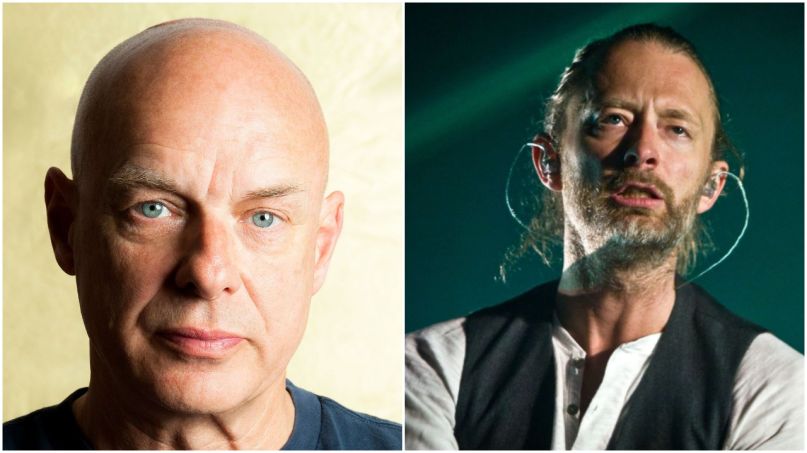 In March, the ISM Hexadome, an audiovisual installation in Berlin, will seek to “redefine the museum experience” via an immersive 360° melange of sound and projections. Nine electronic music artists will participate in the event, and it’s just been announced that ambient pioneer Brian Eno and Radiohead frontman Thom Yorke will be among them.

Eno will be holding an installation of his own there, while Yorke will be collaborating on one with artist Tarik Barri. Performing at the event will be electronic composers like Holly Herndon, Frank Bretschneider, Ben Frost, and Peter van Hoesen, among others.

The event will unfold from March 29th and April 22nd at Berlin’s Martin-Gropius-Bau. There, you’ll also be able to witness a “Klangdom,” which is described as “an advanced multi-channel speaker configuration” created by ZKM | Institute for Music and Acoustics.

Advance tickets go on sale on February 20th and can be purchased here. View more details, as well as further lineup information, on the event’s website.