Mark Kozelek sifts through his reactions to the Florida shooting with new, 15-minute song “Day in America”: Download 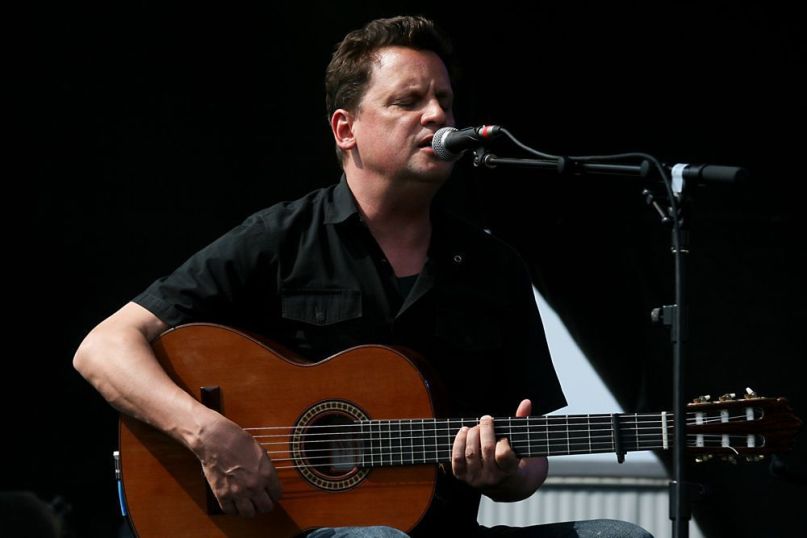 Mark Kozelek shared a song about the Sandy Hook elementary school shooting on his 2014 Sun Kil Moon album Benji, singing, “I ain’t one to pray, but I’m one to sing and play.” Now, he’s returned with a new song, “Day in America”, about the recent school shooting in Florida that left 17 dead.

The 15-minute track is as rambling as much of Kozelek’s later work, with the singer spewing out a string of interconnected thoughts regarding gun control, Bob Evans, his struggle with purpose in the wake of tragedy, his recording woes, and his immediate desire to see the shooter tortured to death. “Escorting this man from the planet is in everyone’s best interest,” he sings. “When a guy kills 17 kids, dispose of him quick and fast.” The song concludes with a spoken word section by actor Kevin Corrigan. You can download it for free on Kozelek’s Sun Kil Moon website.

Kozelek is set to release two new records this year, one of them a self-titled album due out May 11th. “Day in America”, however, is the first single from an entirely new album, this one a collaboration with Grammy-nominated saxophonist Donny McCaslin and Jim White of Xylouris/White that’s due out in 2019.