A list guaranteed to make your day, you lucky punks 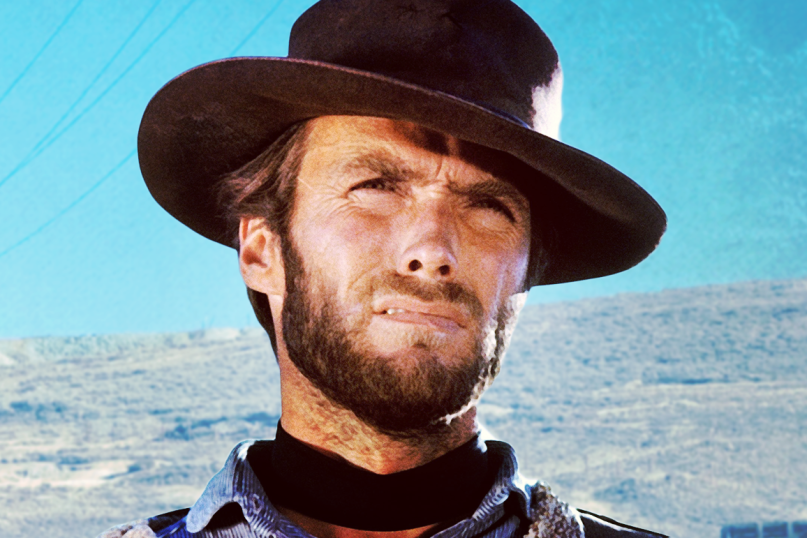 Where does one begin in trying to profile and summarize the works of Clint Eastwood? As an actor, he’s defined himself through his masculinity and everything contradictory that being a man entails. As a director, he’s earned Oscars for his formally tidy style and telling morally conflicted tales. Eastwood the man has a troubled past, redefining his enduring stardom as he has evolved dozens of times over the years since breaking out with Rawhide in 1959. As a star, well, how many actors in Hollywood are actually over six feet tall, have netted over $300 million, and still have carte blanche at a major movie studio?

Fake babies. Dissing Costner. Bad personal relationships. White man’s ideologies. Tried-and-true resolve onscreen as a flawed and compelling hero (most of the time). And how about that time he talked to a chair? Sigh. So much career, so little time. Perhaps for now, we’ll start where he did – with acting. Welcome to Clint’s 10 best performances. A brief summary of a legendary career, as it were. Icon. Agitator. Old softy and dude with attitude. You can pooh-pooh his more reckless incidents or express jealousy for the anarchy he got away with. But love him or hate him, the man is a living legend. And at 87 years of age, he’s still churning out the hits (just more often behind camera than not these days).

Quick rules? No TV, so apologies to any Rawhide diehards. And one entry per franchise, or else there’d be a number of Dirty Harries running wild with Smith & Wessons causing chaos. Otherwise, we hope this list makes your day, you lucky punks. Anyways, crack a Pabst, and please don’t shoot me.