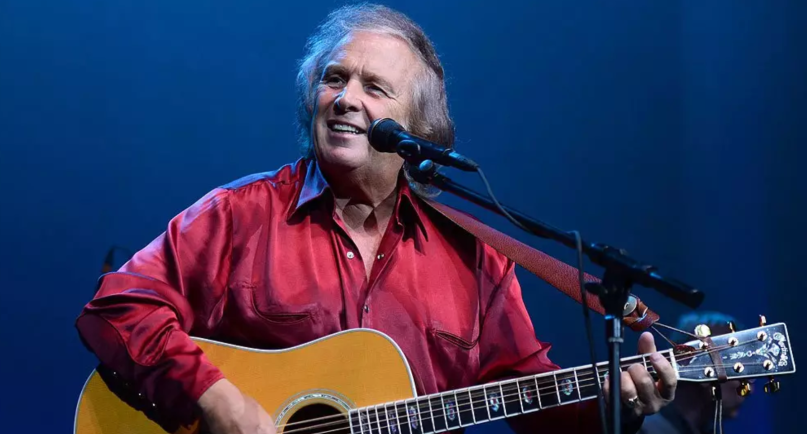 Don McLean is best known for his ubiquitous 1971 hit “American Pie”, but the singer was also an outspoken critic of the war in Vietnam and played several anti-war rallies during his career. In a new interview with 91.9 WFPK’s Kyle Meredith, McLean reveals that he just doesn’t feel that same activist spirit anymore, coming just shy of decrying “kids these days.”

“There’s a lot of disingenuousness around now,” he says. “I think it was more sincere when we were dealing with our friends and buddies being killed in Vietnam.”

He then specifically addresses #MeToo movement as it pertains to abuse in Hollywood. His comments aren’t against the movement, but rather criticizing what he sees as hypocrisy among the Hollywood elite. “To have people in Hollywood all dressing in black as if they’ve suddenly discovered the casting couch after 60 years is a laugh.”

The interview lightens up a bit after that, with McLean discussing his upcoming album, Botanical Gardens—due out March 23rd—and praising Ellie Goulding and James Blake’s recent covers of his song “Vincent”, calling both “beautiful.” He also explains how he’s inadvertently responsible for the classic ballad “Killing Me Softly with His Song”. saying that its singer, Lori Lieberman, was inspired to write a poem by his song “Empty Chairs”, and that the poem went on to serve as the basis for Norman Gimbel’s lyrics. This story has been previously recounted by Lieberman herself.

Listen to the full interview below.