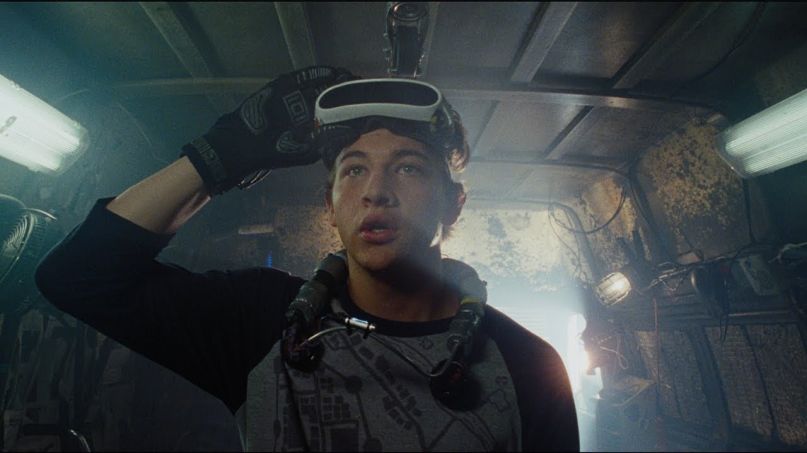 Considering Steven Spielberg had a large hand in stitching together the pop culture tapestry of the 1980s, it’s both fitting and poetic for him to be the one bringing Ernest Cline’s Ready Player One to life, what with the novel incorporating so many touchstones of the era into its story. Now, after co-writing the film’s screenplay and working with one of his heroes, Cline seems to have found the inspiration for a sequel to his breakthrough.

“It is true,” he said of a sequel during a Q&A that aired live on Facebook. “I can’t talk about it too much, but I can tell you there’s no better inspiration for a writer returning to a world they’ve already worked on when they’re seeing Steven Spielberg bringing that world to life.” He mentions that he was able to “bounce ideas off of” Spielberg for the sequel, noting that the original novel would’ve “been a different story if I had not grown up watching Steven’s movies.”

There’s no shortage of post-’80s pop culture to draw from should he want to broaden the world’s visual and character palette. Who wouldn’t want to see the Rugrats, Earthworm Jim, and Beavis and Butthead in the OASIS?

Watch the latest trailer for Ready Player One below. It opens on March 30th.