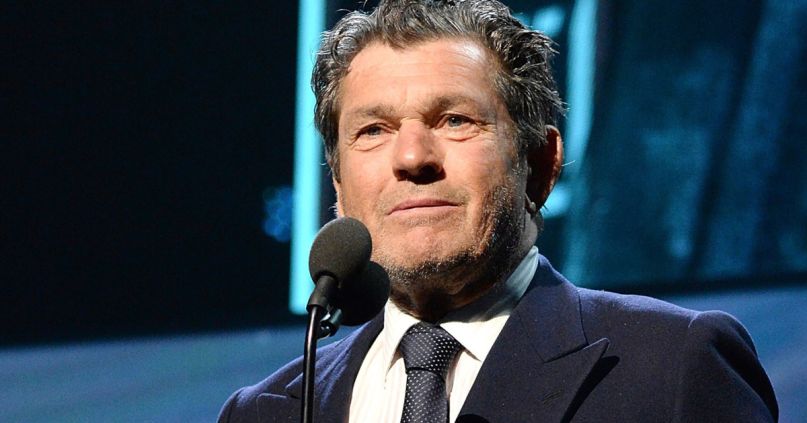 Another day, another accusation of sexual impropriety by a man in power. Freelance science journalist Ben Ryan has alleged to BuzzFeed News that Rolling Stone founder Jann Wenner made a pass at him in 2005 and offered him a 25-article contract in exchange for sexual favors.

Ryan had just completed an assignment for Men’s Journal when he claims that Wenner invited him to his apartment to supposedly discuss further writing opportunities. Instead, Wenner forcibly kissed the then 27-year-old journalist. “I had Jann Wenner’s tongue in my mouth,” Ryan told BuzzFeed. “I went along for a second but then said something to the effect of, ‘Oh please, I’m not that kind of girl.’”

When Ryan told the publisher he wasn’t into it, Wenner allegedly then made the offer of a writing contract if Ryan stayed and continued the encounter.

Wenner told The Hollywood Reporter that encounter did indeed happen, but said that such an offer was never made. “I met Ben twelve years ago and I attempted to have a sexual liaison with him,” Wenner said. “He turned me down, which I respected. I had no intention of making him feel uncomfortable. His piece was subsequently published in any case; no work was promised and no work was lost. I have never and would never make an offer of this kind.”

Ryan also told BuzzFeed that the incident stayed with him and affected his confidence, “I’m not saying he killed my dreams, but it was a discouraging part of the process.”

For a full list of men accused of sexual impropriety in the wake of the Harvey Weinstein fallout, click here. More on this story as it develops.