Your kids are about to develop a new obsession 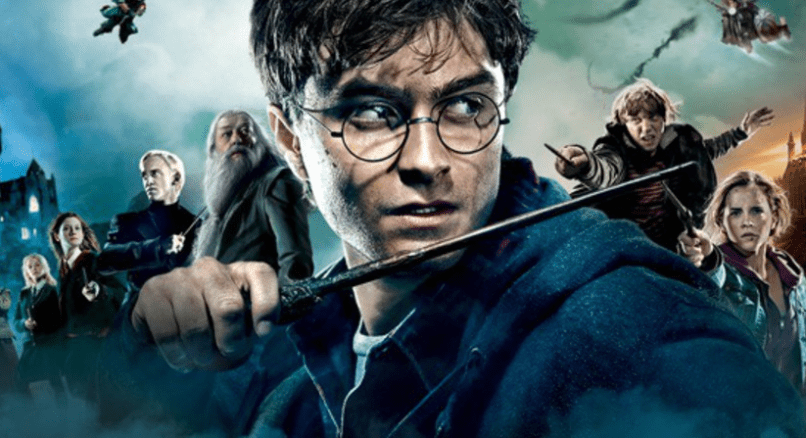 A new augmented-reality mobile game taking place in the Harry Potter universe will soon be available from the company behind Pokemon Go. In other words, you’ll soon have another massive app on your phone to obsess over for two weeks before never touching it again.

Niantic Labs will release Harry Potter: Wizards Unite in 2018, though an exact timeframe for the release hasn’t been nailed down. The game was developed in conjunction with Warner Bros. Interactive Entertainment’s newly created Portkey Games division, reports TechCrunch.

(Read: Are the Harry Potter Books or Films Better?)

Details are scarce on the game, but one can assume players will grapple with dementors and other such creatures as touchstones from Hogwarts are overlaid onto real-world surroundings in a location-based manner. There’s no shortage of material for Niantic to draw upon for the game, and should players respond, it could very well prove to be as sustainable as Pokemon Go, which Niantic says “has the potential to be a 20-year franchise.” Don’t tell that to El-P, though.