Ranking Every Creepshow Segment From Worst to Best 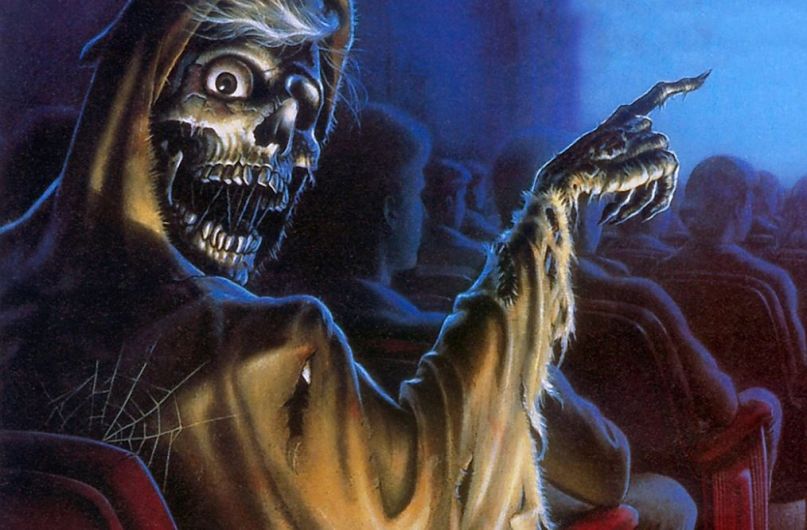 
Welcome, Constant Listeners, to another edition of the Losers’ Club. It’s amazing that you boors and ghouls keep coming back for more. You must be gluttons for punishment, eh? I’ve never seen anyone so impatient — as if your life depended on having the first listen! There’s a lesson for you, kiddies. Never start anything you can’t finish … and we’re going to be doing this forever. Muhahaha.

Yes, if you couldn’t tell from that ultra-lame Creep impersonation above, the Losers are flipping through the twisted tales of Stephen King and George A. Romero’s horror anthology series, Creepshow and Creepshow 2. They won’t be alone, though. This week, they’re joined by Brett Arnold and Joe Avella of The New Flesh podcast.

Together, they sort through the good, the bad, and the creepy of the two films. Similar to the past Night Shift episodes, they’ll be ranking each entry from worst to best, meaning you’ll hear their two cents on literally every aspect of the movies. Be forewarned, although they go deep, this episode is far more spirited than usual.

Start listening before we bury ourselves in more puns.