Bob’s Burgers is being developed into a movie 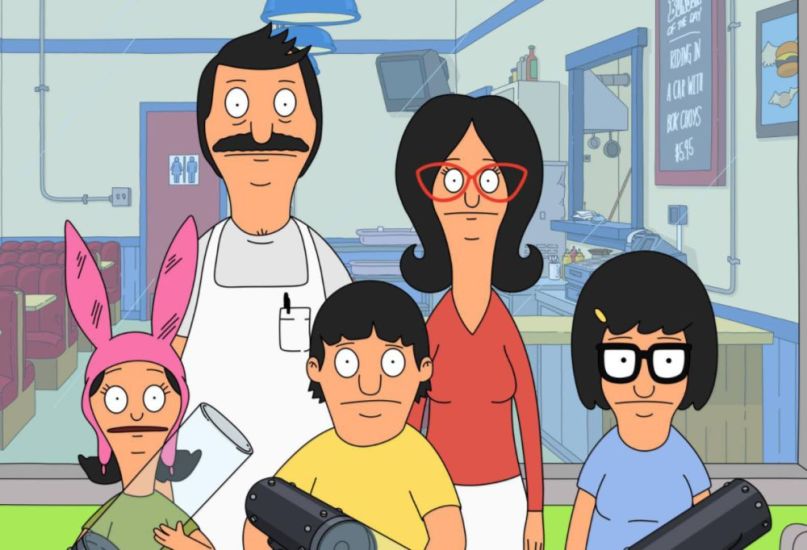 Fox’s animated family sitcom Bob’s Burgers is being developed into a full-length movie. According to Variety, the well-earned film based on the critically acclaimed TV series will be released on July 17th, 2020.

The Simpsons and Family Guy have held onto the coveted 8 p.m. and 9 p.m. slots for decades, keeping Bob’s Burgers out of the spotlight. Despite this, the Loren Bouchard (Home Movies) animated series has flourished while earning seven consecutive Emmy Award nominations and winning in 2014 and 2017.

(Read: D’oh! The Search for the Next Homer Simpson)

“We know the movie has to scratch every itch the fans of the show have ever had, but it also has to work for all the good people who’ve never seen the show,” Bouchard said. “We also know it has to fill every inch of the screen with the colors and the sounds and the ever-so-slightly greasy texture of the world of Bob’s — but most of all it has to take our characters on an epic adventure. In other words, it has to be the best movie ever made. But no pressure, right?!”

Bob’s Burgers kicked off its eighth season on October 1st. For the last three years, the show has gone on the Bob’s Burgers Live! tour with the cast doing stand-up comedy sets and table reads.