Pulled from the 25th anniversary reissue of Core 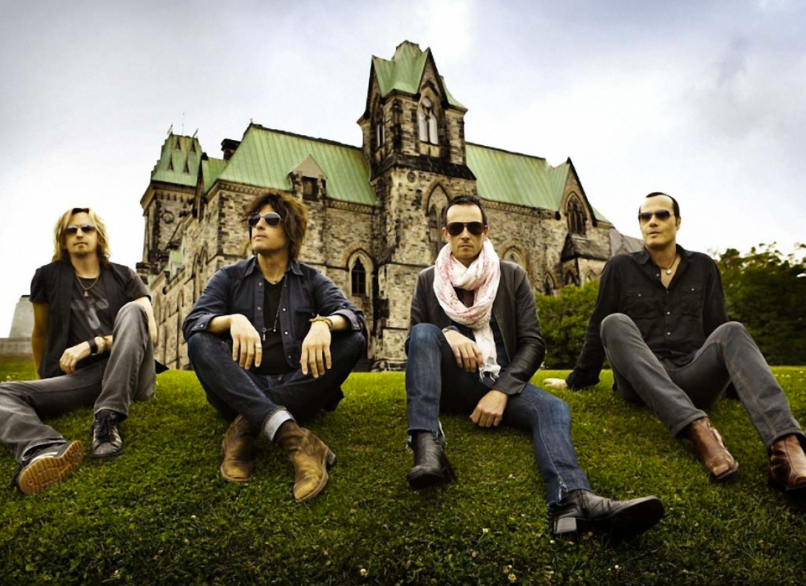 On September 29th, Stone Temple Pilots will release a special 25th anniversary reissue of their debut album, Core. Coming from Rhino, the deluxe package promises over two hours of unreleased live performances and demos, including the previously revealed early version of “Sex Type Thing”. Now, another previously unheard demo for a track called “Only Dying” has been revealed.

According to Rolling Stone, the track was originally penned for inclusion in the 1994 classic comic book adaptation The Crow. However, it was held out of the final film because its themes of mortality conflicted with the tragic on-set death of the movie’s star, Brandon Lee. While “Big Empty”, the lead single from the band’s sophomore album, Purple, was used in its place, there might be another reason “Only Dying” was held out: STP didn’t really like it.

I remember Scott really wanted to redo the song and quite honestly, the guitar tone we chose on that … I don’t know what I was thinking,” said guitarist Dean DeLeo. “Maybe I was listening to too much Robert Smith or something. It’s a song where I don’t think we reached our full potential as songwriters quite yet. But honestly, it really is a beautiful song.” Take a listen below.

Pre-orders for the Core reissue are going on now.