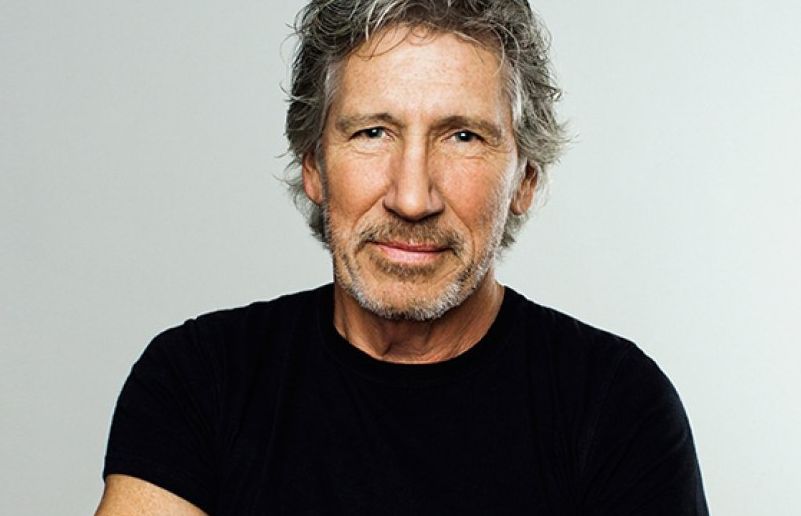 Pink Floyd’s Roger Waters was one of the most vocal opponents of Radiohead’s concert in Tel Aviv, Israel this summer. As a supporter of a cultural boycott of Israel until Palestinians are granted greater equality under Israeli law, Waters called on Radiohead to cancel the gig. In the end, the show still went on, but Waters hasn’t stopped his advocacy of Palestinian freedom and human rights.

In a new op-ed published in the New York Times, Waters continued to advocate for the Boycott, Divestment, Sanctions (B.D.S.) movement by writing a scathing criticism of a proposed bill called the Israel Anti-Boycott Act. The legislation, which is also opposed by the ACLU, would threaten individuals and businesses who actively participate in boycott campaigns supporting Palestinian rights with up to a $1 million fine and 20 years in prison.

According to Waters, the “McCarthyite bill” would potentially blacklist “fellow citizens who support Palestinian rights” and threaten the constitutional right to free speech. Comparing the B.D.S. movement to the 1950s bus boycotts led by Rosa Parks and recent protests of the North Carolina transgender bathroom bill, Waters questioned why lawmakers would single out proponents of equal rights for Palestinians.

“When the cause is just, boycott has shown itself to be an effective method of shining light on human rights abuses and the flouting of international law,” he wrote. “That is why the Israeli government and its supporters are so determined to silence those who support B.D.S.”