KISS’s Gene Simmons and Ace Frehley perform together for the first time in 16 years: Watch

The KISS founders seem to collaborating on new music together, too 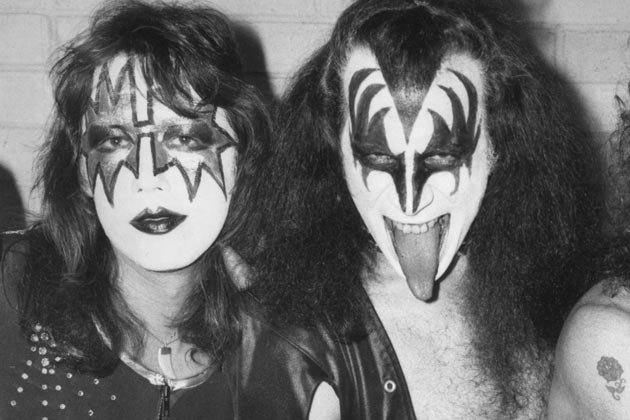 Gene Simmons and Ace Frehley haven’t performed onstage together in 16 years, but all it took was a cataclysmic hurricane for it to happen. On Wednesday night, the founding KISS members reunited at a Hurricane Harvey benefit show in St. Paul, marking their first onstage pairing since 2001, when the band wrapped its farewell tour.

This is an especially significant event considering KISS canceled its 2014 Rock and Roll Hall of Fame performance due to alleged disagreements between Simmons and Frehley. However, two years later, Frehley had a change of heart and expressed interest in a reunion.

“I just did four shows on the East Coast, and I looked at my calendar and I noticed I was off today,” Frehley told The Star Tribune. “I had to head back to San Diego eventually where I live, so I figured I could make a pit stop here. I called Gene, and he was really excited about me being involved, and it’s that simple.”

Frehley also claims he’ll be playing in Simmons’ new solo band, and that the duo recently wrote two new songs for a Frehley solo album. Simmons called a reporter “delusional” for bringing up the duo’s alleged dysfunction, and Frehley agreed that all’s kosher between them.

“He came to my show when I performed in Los Angeles about six months ago,” he said. “Whenever I get together with Gene — or last year I got together and did a video with Paul [Stanley] — it’s just a lot of fun.”

Simmons and Frehley played four songs at the benefit, including “Parasite,” “Cold Gin,” “Shock Me,” and “Rock And Roll All Nite.” Watch them all below.