The sophomore single from her debut album, Take Me Apart, as premiered on the latest episode of Insecure 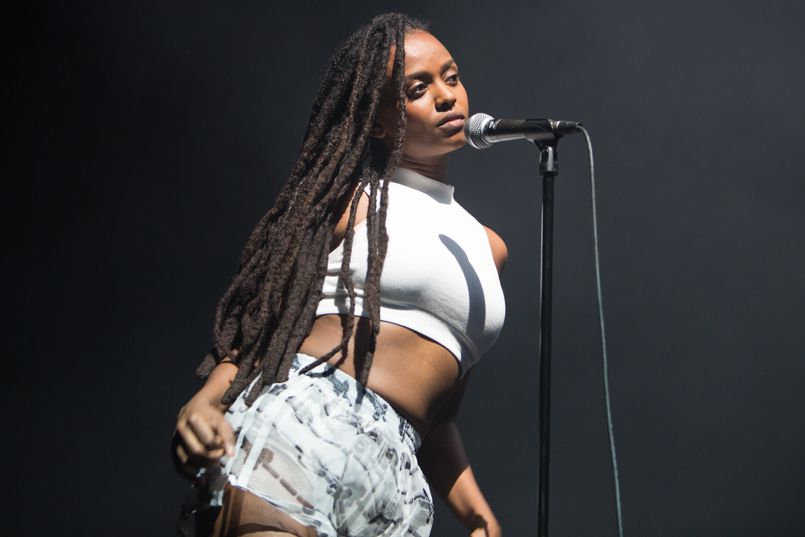 R&B singer Kelela releases one of our most anticipated albums of the fall in October. It’s called Take Me Apart, and to build anticipation the songwriter has announced a headlining tour, shows with Solange, a slot at Tyler, the Creator’s Camp Flog Gnaw Festival, and has released a striking video for lead single “LMK”. Now, she’s dropped the album’s sophomore single, “Frontline”.

The song actually debuted on last night’s episode of HBO’s Insecure, which began its second season in late July. The series has impressed with its indelible soundtrack, which has also featured the likes of Anderson .Paak and Migos. Listen to “Frontline” below.

Take Me Apart, the follow-up to the 2014 EP Hallucinogen, arrives on October 6th via Warp Records. Watch her video for “LMK” below.