Taken from the latest soundtrack for HBO series Insecure 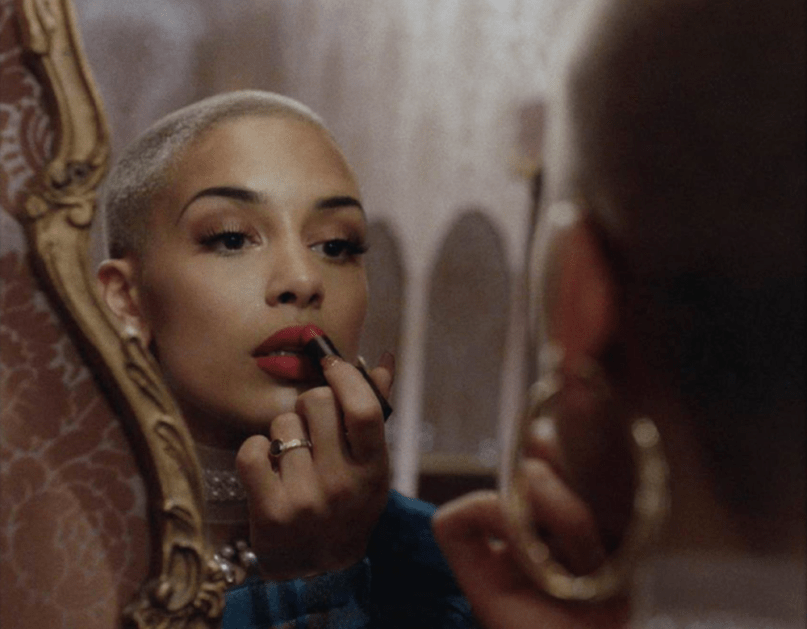 R&B is in a good place at the moment, what with solid releases from Miguel, SZA, Jessie Ware, Kehlani, Syd, and Kelela populating our playlists the last few months. Another artist who’s been making her way onto people’s radars is Britain’s Jorja Smith.

Perhaps best known for her ties to Drake, Smith has recently been carving out a space of her own with solo offerings like “Teenage Fantasy”, “Beautiful Little Fools”, and, most recently, “On My Mind”. Today, she’s back with another track in “Fine Line”, which appears on the season two soundtrack of the HBO series Insecure.

“It ain’t right what you’re doing to me/ It ain’t right, you’re confusing me,” Smith sings on the chorus, lamenting hurtful lovers and their dastardly manipulative ways. Take a listen below.

Next month, Smith joins Bruno Mars for a handful of tour dates.