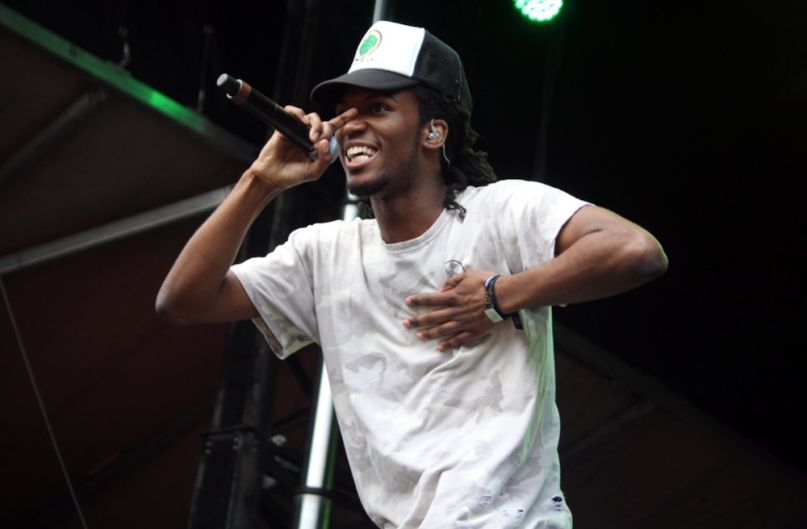 August has been a busy month for Chicago’s own Saba. A few weeks ago, the young rapper-producer released “There You Go” which coincided with the launch of the John Walt Foundation in honor of his late cousin, DinnerWithJohn. Now, he’s followed up with a new remix of Jamila Woods’ “Emerald Street”.

In addition to reworking the beat with skittering high hats, Saba’s version includes a new verse from the PIVOT crew member reminiscing about his childhood. “Before the Pro Tools and the Ableton,” he recalls. “Granny worried how to keep the cable on.” Listen to it below.