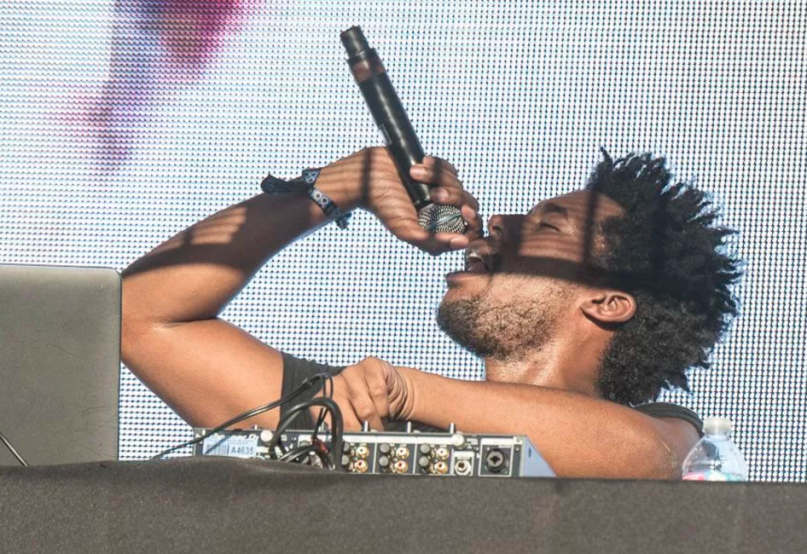 Flying Lotus’ feature film debut, Kuso, wasn’t in 3D — but his new tour will be. The polymath producer has announced a North American trek during which he’ll bring his new 3D live show across the continent.

The show premiered at this year’s FYF Fest, but fans will be able to get a much better view of the visuals when FlyLo hits the road beginning in October. The first stops on the itinerary are a pair of concerts at the iconic Hollywood Forever Cemetery, where FlyLo will be joined by frequent collaborator Thundercat as part of Red Bull Music Music Academy Festival Los Angeles. There will also be a Halloween show at Emo’s in Austin, Texas, plus gigs in Las Vegas, Brooklyn, Toronto, Vancouver, and Seattle. Tickets go on sale Friday, August 25th, and you can find the full schedule below.

Here’s one of Flying Lotus and Thundercat’s most recent collaborations, “North Star3”: