A Beginner’s Guide to Meta-Films 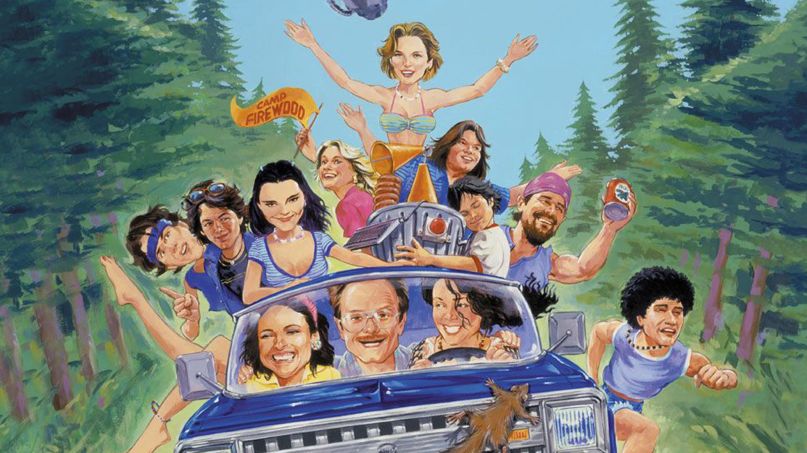 Welcome to Beginner’s Guide, a feature in which we give newbies an entry point into some music, film, or television realm of our pop culture universe. As Wet Hot American Summer: Ten Years Later gets ready to drop on Netflix, Steven Cohen offers a crash course in meta-films.

It’s a saying you may have heard your film buff friend throw around every now and then, usually while chuckling a little too enthusiastically to themselves during a movie. But just what the hell are they laughing about? And what does meta even mean?

Well, in the strictest sense, a meta-film is a movie that draws attention to the fact that what you are watching is a movie. In other words, the film is self-aware and self-referential, often featuring direct instances where characters break the fourth wall.

In looser terms, meta-films can also include movies that use their narratives and style to provide commentary on frequent conventions found in cinema, analyzing clichés and archetypes, often through humor or satire — even if none of the characters feel the need to actually shout, “Hey, stop texting, you’re watching a movie!”

In one way or another, meta-films can be interpreted as movies about movies. In some cases, this is handled rather literally, resulting in stories about filmmakers making films, and in other cases this is carried out in a more implicit manner through genre deconstruction, using an audience’s built-in familiarity with movie tropes to offer clever observations about form and storytelling.

And, since there’s nothing worse than not being in on a joke, we’ve put together an introductory list of quintessential meta-films tackling a variety of genres. Featuring everything from snarky superheroes breaking the fourth wall to neurotic writers putting themselves into their own movies, these flicks will all have you smugly snickering, “That’s so meta” in no time.