“We have adjusted the styling and lighting of her figure" 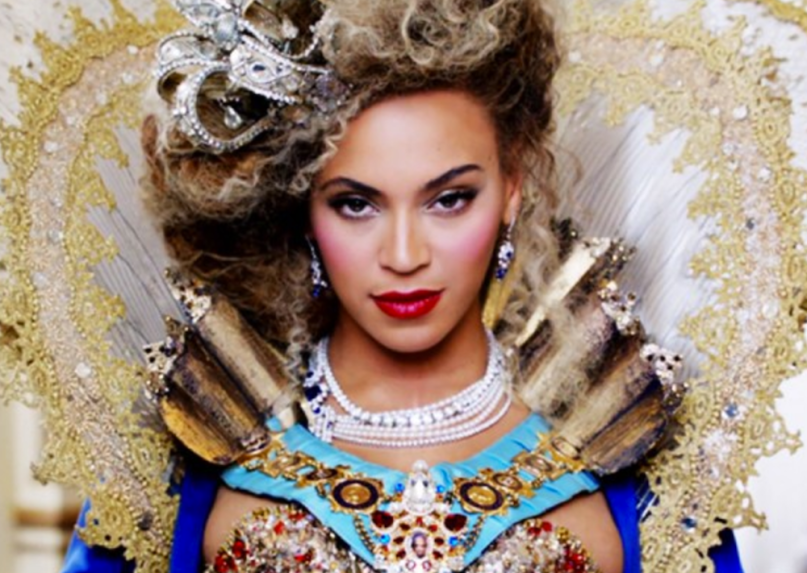 Earlier this week, the internet was up in arms over a Madame Tussauds wax figurine of Beyoncé that looked nothing like the global pop star. The sculpture in question lacked most of the singer’s identifying facial features and was noticeably more light-skinned, and Bey fans were quick to point out how it sadly somehow bore a better resemblance to Lindsay Lohan and Shakira.

Tussauds originally tried to save face by pinning the statue’s shortcomings on other factors. “Lighting within the attraction combined with flash photography may distort and misrepresent the colour of our wax figures,” the wax museum told SPIN.

However, all the controversy has now finally forced Tussauds to take action. According to the New York Times, the statue in question — located at the tourist trap’s Manhattan location — was removed from the exhibit as of Thursday afternoon. It was then reportedly replaced with a new, “adjusted” figurine.

“We love, respect and enjoy a working relationship with Beyoncé,” Tussauds explained to SPIN. “We have adjusted the styling and lighting of her figure and she is on display at Madame Tussauds New York.” No images of this updated figurine have surfaced, but we’ll keep you posted.

The lesson here? Don’t cross Queen Bey and the Beyhive.