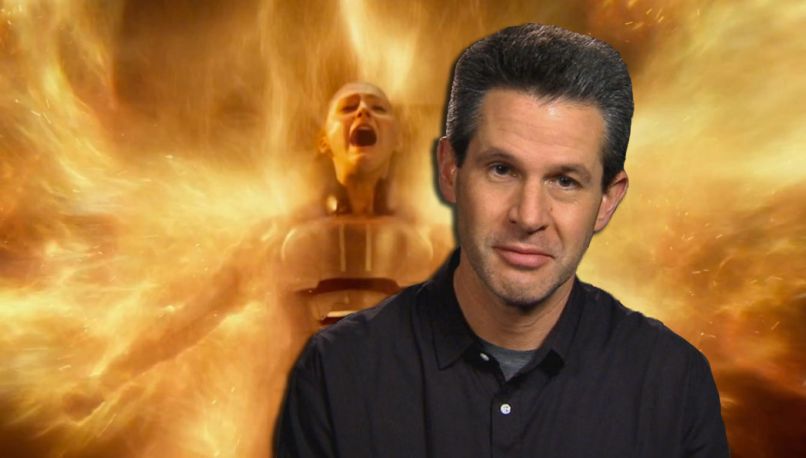 If you thought the subpar X-Men: Apocalypse and the progress on new projects like New Mutants and TV’s The Gifted meant 20th Century Fox was backing away from the mainstay X-Men franchise, think again. Today brings major news for the upcoming film X-Men: Dark Phoenix, as a director and the returning cast members have been announced (via Deadline).

Already reported to be penning the script, Simon Kinberg has been tapped to helm the project, marking his directorial debut. Despite the fact that he’s never sat behind the camera, few people are better positioned than Kinberg to take over from X-film veteran Bryan Singer. He’s written every X-Men movie since 2006’s X-Men: The Last Stand save for X-Men: First Class; however, he’s served as producer on each feature from First Class on, including Deadpool and Logan. He’ll serve the same role on X-Force, X-Men: The New Mutants, and Deadpool 2, and is also an executive producer on TV’s Legion and The Gifted. Few people in Hollywood are more versed in the X-universe than Kinberg.

(Read: Logan and Comic Book Movies Return to the Source)

What’s more, he’ll have plenty of the franchise’s seasoned stars to work with on Dark Phoenix. Michael Fassbender (Magneto), Jennifer Lawrence (Mystique), James McAvoy (Charles Xavier), and Nicholas Hoult (Beast) have all been confirmed as returning for their fourth turns in the mutant series. Also back from X-Men: Apocalypse will be Kodi Smit-McPhee (Nightcrawler), Tye Sheridan (Cyclops), Alexandra Shipp (Storm), and, of course, Sophie Turner, whose Jean Grey character tapped into her Phoenix Force powers during the last film’s climax.

Deadline also reports that Jessica Chastain is in talks to play the film’s main antagonist, Lilandra. That’s exciting news for comic fans, as they’ll recognize Lilandra as Grand Admiral and eventual Empress of the Shi’ar Empire, an alien race whose story is inextricably woven into the iconic Phoenix Saga. Her inclusion in the casting breakdown hints that Kinberg has learned from the last time he tried adapting the classic tale in The Last Stand and will be adhering closer to the comics this time around.

In addition, Fox has confirmed the previously revealed November 2nd, 2018 release date for X-Men: Dark Phoenix. It will follow The New Mutants (April 13th) and Deadpool 2 (June 1st), making next year the biggest yet for X-fans.