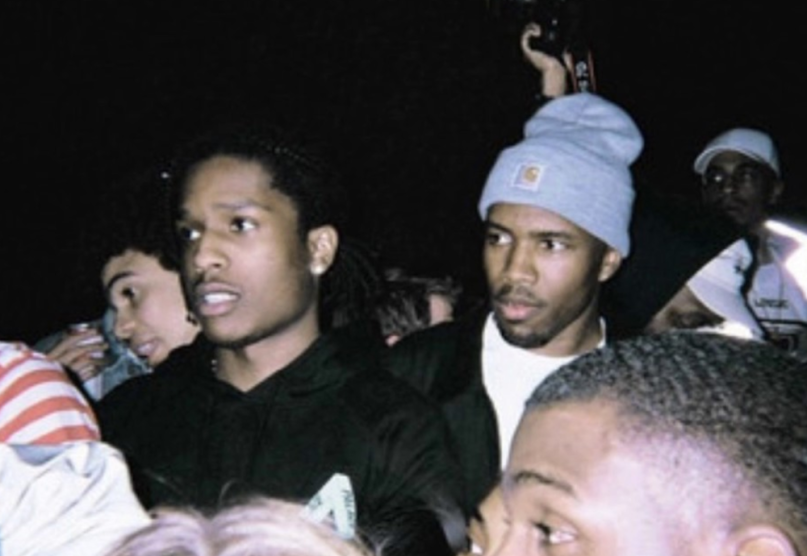 Long gone are the days when Frank Ocean would make fans wait years for new music. Following his double dose of 2016 albums, Blonde and Endless, the R&B maestro has used his Beats 1 blonded RADIO program to debut a stream of fresh material, including “Lens”, “Chanel”, and a “Slide on Me” remix featuring Young Thug.

The latest installment, which aired earlier this morning, was similarly chock-full of goodies, as Ocean shared an extended, solo version of “Biking”, a Tyler, the Creator and Jay Z collaboration he’d previously premiered in April. He also unboxed “RAF”, a posse cut boasting the likes of ASAP Rocky, Quavo of Migos, and Lil Uzi Vert. The latter song is of particular note, as Ocean trades in his slick crooning for verses that go hard. There’s even a baller reference to the time he dined with the Obamas at the White House:

Stream both tracks below (via Stereogum). Update: You can replay the full episode here. The playlist also features music from The Beatles, LCD Soundsystem, Erykah Badu, Burial, and more.