U2 credited as contributors to Kendrick Lamar’s new album

As are James Blake, BadBadNotGood, and Mike WiLL Made It 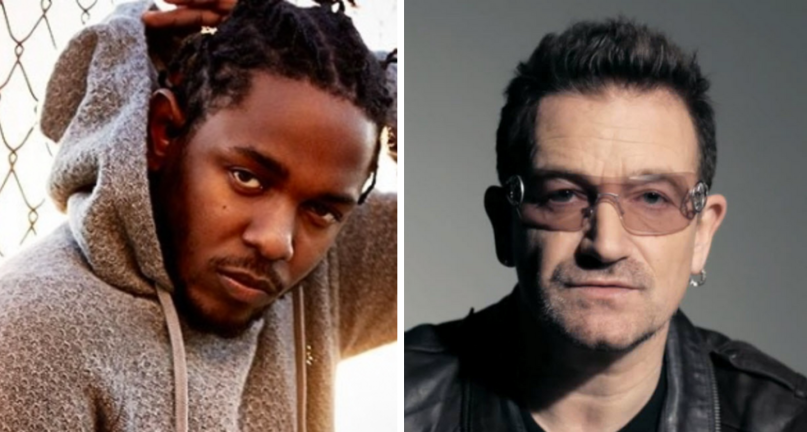 We learned tonight that Kendrick Lamar’s new album arrives in one week, on April 14th. The iTunes listing doesn’t reveal much in the way of details, but upon pre-ordering the album, a list of composing credits is revealed. Among those mentioned: UK crooner James Blake, Canadian free jazz quartet BadBadNotGood, and super producers The Alchemist and Mike WiLL Made It.

Most intriguing, however, is the presence of Paul Hewson, David Evans, Adam Clayton, and Larry Mullen — you may known them as the members of U2. It remains to be seen whether Bono and co. actually wrote a song for the album or merely were sampled, but it’s an intriguing development nonetheless. Surprisingly, this would not be Bono’s first hip-hop collaboration. He previously teamed up with Swizz Beatz and Kanye West on the as-yet-unreleased track “Skyscrappers”.

More details should revealed be shortly. In the meantime, check out the list of composer credits as revealed via iTunes: