Top TV Episodes of the Month: 13 Reasons Why, Girls, and The Americans

Deception, lies, and harsh truths were all the rage in April 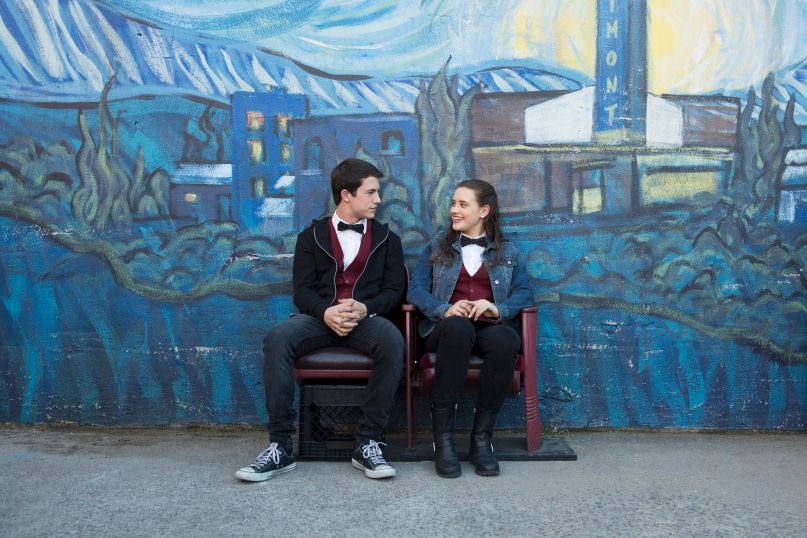 If there’s one takeaway from April, it’s that there’s not enough time in the world for television. Whether you’re tuning into cable networks like FX, HBO, and AMC or streaming the goods on Hulu, Amazon, and Netflix, there is arguably something good at your fingertips at any given minute, and yes, those minutes start piling up.

In addition to must-see carryovers from last month — stuff like Girls, The Americans, Crashing, and Riverdale — April saw the hotly anticipated returns of Better Call Saul, Fargo, Rick and Morty, Veep, and Silicon Valley alongside the premieres of newer fare like 13 Reasons Why, The Handmaid’s Tale, and American Gods.

Basically, we said goodbye to the outside world…

This may be a tad hyperbolic, but whatever, here we go: It’s almost as if a trip to the couch these days is work in itself. Clearing the DVR or the queues has never been more difficult, and while watching television is hardly an arduous task, it still requires heaps of time. And as most of you know, time is a very lucrative thing.

The good news is that May looks to add even more madness to the chaos, what with Master of None, Sense8, Unbreakable Kimmy Schmidt, Casual, House of Cards, and, yes, even Twin Peaks set to return. But as Special Agent Dale Cooper once told Sheriff Harry S. Truman, “every day, once a day, give yourself a present.”

Just know that “present” might take up your entire night … every night.