Netflix is rebooting Carmen Sandiego as an animated kids’ series 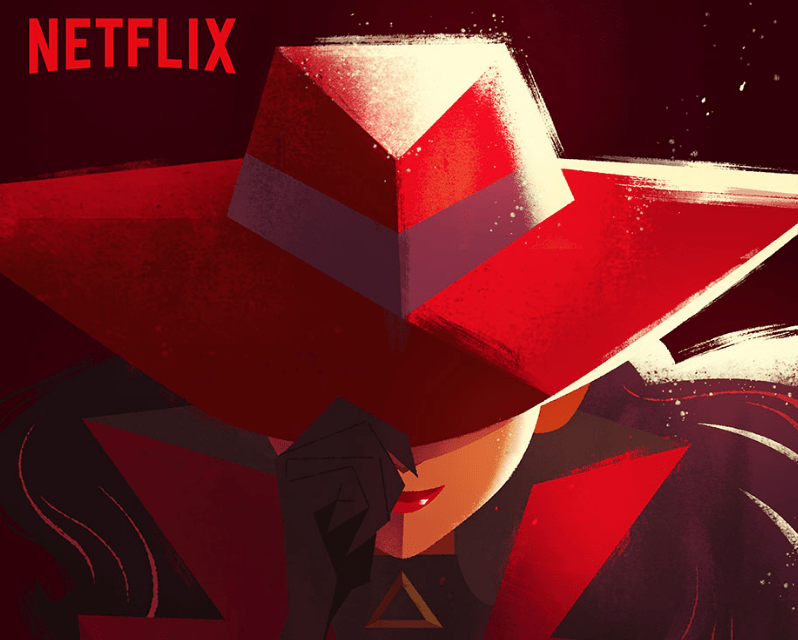 Get ready for some new capers, gumshoes, because Carmen Sandiego is back. Netflix has announced a reboot of the popular Where in the World is Carmen Sandiego? franchise with a brand new animated series set to premiere in 2019.

According to The Hollywood Reporter, the series will Carmen’s past, including a look at who in the world she really is and what led her on a path to international crime. Duane Capizzi (The Batman) will serve as showrunner and co-executive producer, while CJ Kettler (The Tick) is exectuive producer. Visual design will be handled by Kevin Dart (Mr. Peabody & Sherman) with his Chromosphere Animation studio team.

The theme song is no where near as memorable as the one from the original game show, but revisit the first animated series’ opening below.