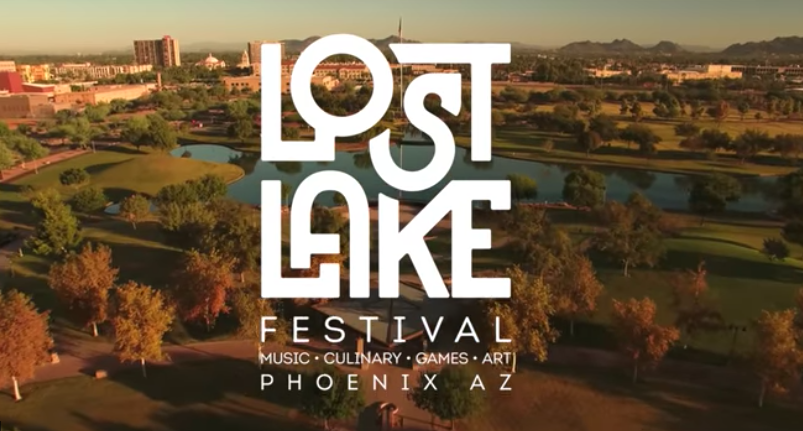 Lost Lake Festival is a new three-day event being put on by Superfly, the co-creators of Bonnaroo and Outside Lands. The inaugural edition goes down October 22nd-24th in Phoenix, Arizona, and today organizers revealed the names of the 40-plus acts who make up the lineup.

Additionally, Superfly will replicate Bonnaroo’s famed SuperJam at Lost Lake Festival, featuring a curated a group of artists and musicians teaming up for a once-in-a-lifetime onstage collaboration.