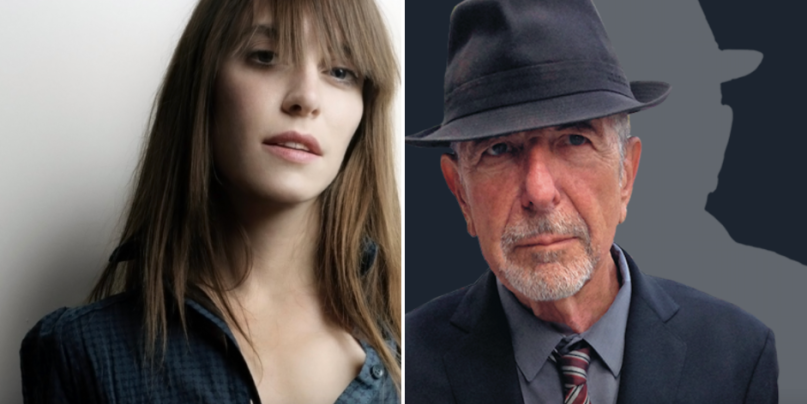 The 2017 Juno Awards took place at the Canadian Tire Centre in Ottawa, Ontario on Sunday evening. The late Leonard Cohen was honored several times over the course of the evening, winning Artist of the Year and Album of the Year for his gorgeous final album, You Want It Darker. Fellow Canadian artist Feist also led a tribute performance, covering “Hey, That’s No Way To Say Goodbye” during the ceremony.

The song comes from Cohen’s 1967 debut, Songs of Leonard Cohen, and Feist was backed by two female vocalists for the performances. After the trio was introduced by Prime Minister Justin Trudeau himself, a black-and-white montage of photos of Cohen played behind them as they delivered the sparse and touching rendition. Watch video of the tribute performance below.