The 70-something actor is putting on the beard again for charity. 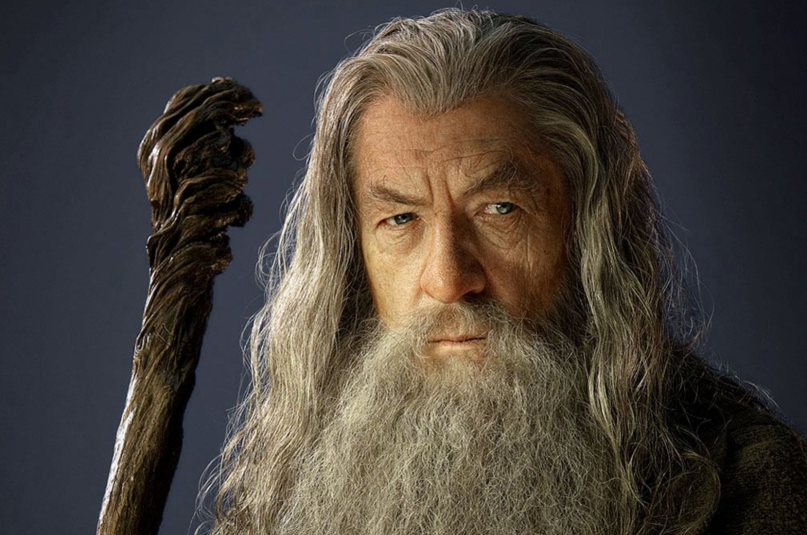 Sir Ian McKellen is a class act. So much so that he’s reprising his sacred Gandalf the Great role in the name of charity. Now, why is this a big deal? Well, the soon-to-be 78-year-old actor had sworn off the role after playing him for six straight films. And let’s be honest, those weren’t just any six films. They were epic, three-hour-plus excursions by a Middle Earth madman named Peter Jackson, whose obsession with J.R.R. Tolkien warranted two unnecessary Hobbit sequels.

Anyways, as Independent reports, McKellen will don the beard again for Shakespeare, Tolkien, Others & You, a one-man theatre production directed by Park Theatre’s Artistic Director Jez Bond. Throughout the show, the veteran performer will revisit some of literature’s greatest characters, from the aforementioned Gandalf to Macbeth. Sadly, there’s no word on whether he’ll throw on the Nazi regalia for Stephen King’s outstanding novella, Apt. Pupil, but oh well.

The production will span nine performances, running from July 3rd to the 9th, and the money generated will help support the historic Park Theatre, which is a registered charity in itself. In anticipation of the series, Bond released a statement, praising McKellen’s goodwill, writing: “He has donated his time to help raise vital funds by performing this show – and I am honoured to be working with him to bring it to the stage.”

Tickets will run around £85, though a select number of £10 tickets will be available on the day of the performance. And while we can’t say with absolute certainty, we know one Hobbit freak who would totally go on a fellowship to London to see this: