Robert Rodriguez will direct the Escape From New York remake

John Carpenter, director of the original and an executive producer of the remake, calls Rodriguez "a great director" 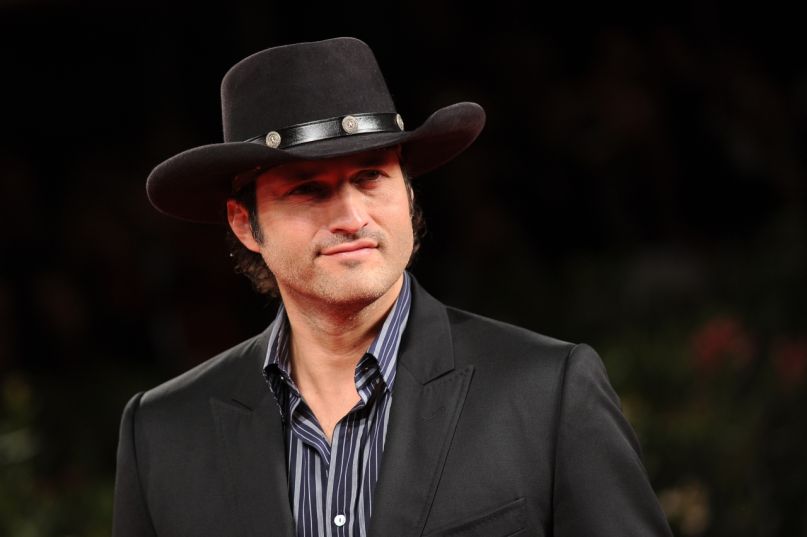 Robert Rodriguez used to be one of the most creative, off-kilter directors in Hollywood. Lately, however, he’s seemingly content to coast on rehashes of his old material, half-baked action movies based off a fake trailer, and movies nobody will see for 100 years. His newest project should fit quite snugly into that legacy. Yep, Rodriguez is, according to Deadline, confirmed as the director of the remake to John Carpenter’s iconic 1981 action-comedy Escape From New York.

Setting aside our dubiousness for a moment, there’s some promise here, namely in Carpenter himself serving as an executive producer. Carpenter seems stoked, too. A recent Facebook post highlights his enthusiasm for Rodriguez.

For the uninitiated, Escape From New York centers around Snake Plissken, a clever, eye-patched badass initially played by Kurt Russell, whose performance in the film helped cement his reputation as a genre icon. In the movie, Manhattan is now one giant maximum security prison, in which the U.S. President has unwittingly crashed into. Plissken is sent in to save him.

The script is being penned by Neil Cross, the creator of the BBC’s Luther.  There’s no word on who will take over for Russell in the role of Plissken, though we’re sure Danny Trejo’s name is at least being bandied about.

Here’s hoping for cameos from Shark Boy and Lava Girl.