Follow-up to exceptional 2014 effort Too Bright 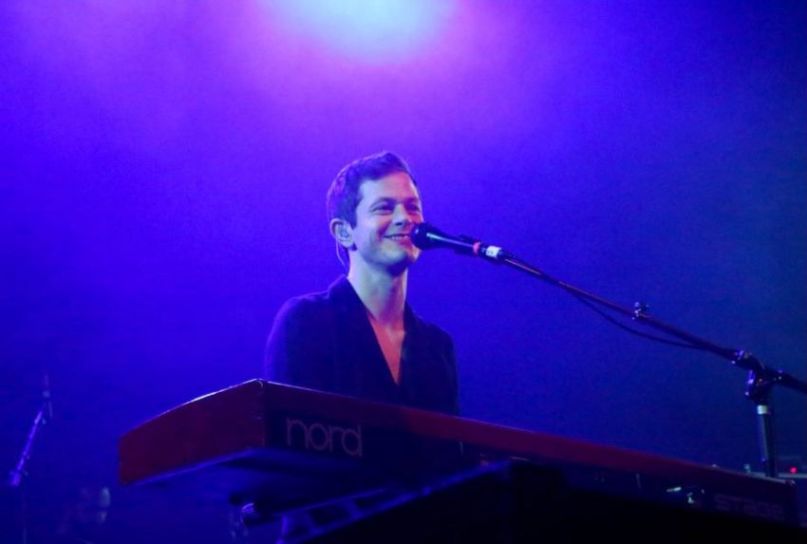 While Perfume Genius continues preparing the release of his fourth LP, the glam-pop singer has begun offering fans morsels of information to whet their appetite. Today Mike Hadreas subtly revealed the title of the album by sharing a 30-second teaser video via Twitter.

As Stereogum points out, a quick use of Shazam brings up a song titled “Choir” from an album called No Shape.

Musically, the short video doesn’t give fans much to go by, save for layered, dramatic strings and Perfume Genius closing out the clip by singing “I can’t dream.” The visuals for the teaser, however, show Hadreas rushing through a forest with a woman in a white dress. Watch it below.

No Shape follows the exceptional 2014 effort, Too Bright.  Perfume Genius is kicking off a tour in May with avant-gospel singer serpentwithfeet.

Previous Story
Album Review: Future – HNDRXX
Next Story
Fastball are back with a video for new song “I Will Never Let You Down” — watch
Popular
More Stories
[fu-upload-form form_layout="media" title="Submit Your Photo"][input type="hidden" name="ugc" value="1"][/fu-upload-form]