Five TV Shows Actually Worth Bringing to the Big Screen 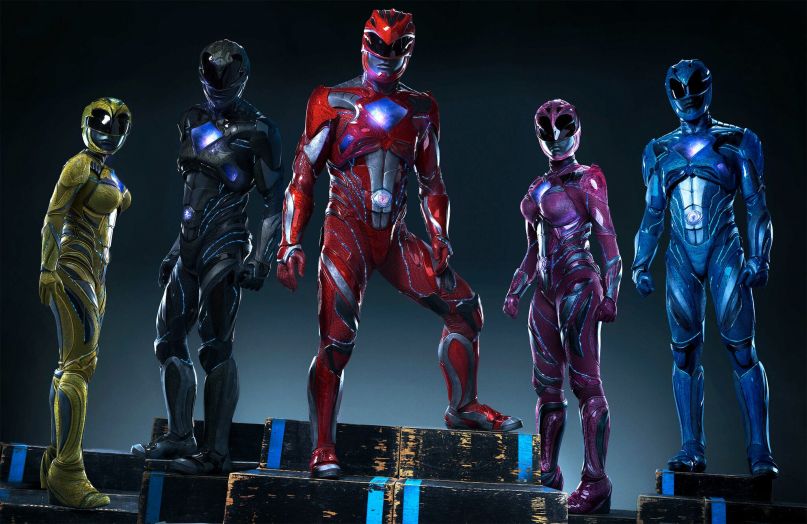 Welcome to Producer’s Chair, a mini-column in which Editor-in-Chief Michael Roffman offers his own career advice to artists and various figureheads in the film and music industry. In this installment, contributing writer Jake Kilroy plots out the leap from small screen to silver screen for five of his favorite old television shows.

The Power Rangers are hitting the big screen for the first time since the ‘90s, and it’s kind of surreal for someone who watched the original series. I was in grade school then and into pretty much anything with a battle of good vs. evil. Mighty Morphin Power Rangers was fun, colorful, and, in retrospect, cheesy, which was totally in line with tastes back in the day. Obviously, much has since changed in American entertainment, so this reboot, tightened to just Power Rangers, is clearly aiming for a slicker approach.

But doesn’t that make you wonder about other favorite shows of yesteryear? Isn’t everyone curious to see how beloved television programs of the late 20th Century might turn out if produced these days? Just because a TV show suited a certain era doesn’t mean it can’t work just as well in modern culture. Truly, if something is good enough, a vibrant adaptation can satisfy the demographic that originally loved it while attracting new fans.

Well, my mind wandered down such a curious path, and so I put together proposed casts and plots for five film adaptations of my favorite shows that went off the air a long time ago. Ready? And break!