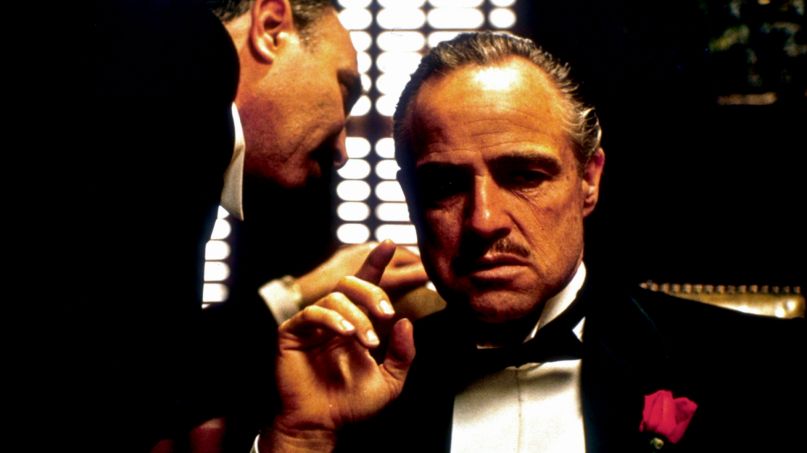 Whenever you get into a conversation about the all-time great American movies, The Godfather and at least its first sequel are typically among the first titles to enter into the conversation. Francis Ford Coppola’s sprawling saga of the Corleone family’s trials and tribulations is one of two trilogies to ever have all installments nominated for Best Picture at the Oscars, and one of the greatest American stories of prosperity, violence, and loss ever told. They’re the movies you think of when you think “cinema,” and like any great work of cinematic art, they’re arguably best watched in the intended way: immersed in a darkened movie theater.

For at least one night in New York City next month, a lucky audience will get to do exactly that. As the 16th annual Tribeca Film Festival draws near (starting April 19th and continuing through the end of the month), the Festival announced today that The Godfather and The Godfather Part II will be screened back-to-back at the famed Radio City Music Hall on April 29th, accompanied by a discussion panel featuring Coppola and several of the films’ biggest stars: Al Pacino, James Caan, Robert Duvall, Diane Keaton, Talia Shire, and Robert De Niro. It’s hard to think of a better way to spend seven or so hours in a movie theater.

Though this impressive evening-long tribute is deservedly drawing most of the headlines, it’s just one of a few Tribeca events worth noting at this year’s festival. There will also be anniversary screenings of Bowling for Columbine (with Michael Moore in attendance), Aladdin (with a “special sing-along” promised), and a Quentin Tarantino-hosted Reservoir Dogs screening. The festival will also premiere James Ponsoldt’s adaptation of Dave Eggers’ novel The Circle, and the Bad Boy Entertainment documentary Can’t Stop, Won’t Stop: The Bad Boy Story.