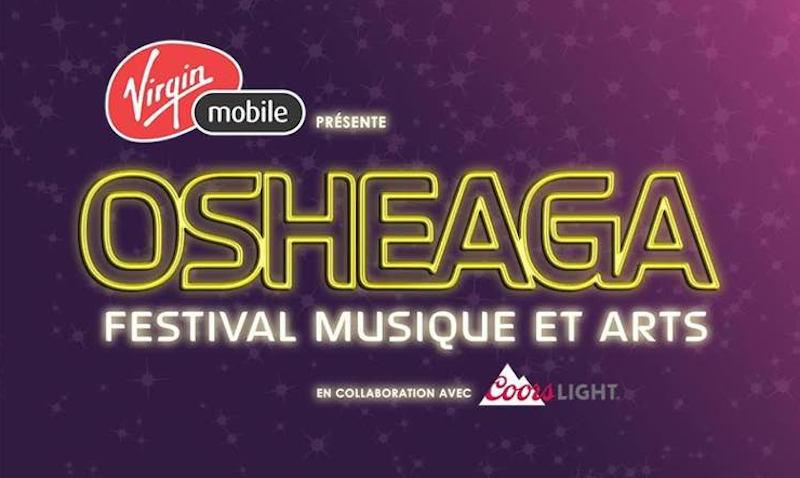 Osheaga Music Festival will return to Montréal’s Parc Jean-Drapeau this August 4th – 6th. The lineup is set to be released on Tuesday, February 28th at Noon EST, but the festival is giving fans a fun way to find out who’s playing early — and maybe earn themselves some free tickets in the process.

The festival has launched an interactive memory game that reveals the lineup act by act. Fans can connect with their Facebook and begin turning over digital tiles to try and make a match. Each tile features a design hinting at one of the artist on this year’s bill, and when you find a matching pair, a snippet of music from that artist will play. Already the game has confirmed acts like Death From Above 1979, MGMT, and Run the Jewels; find out all 60 names the game has to offer by playing here.

What’s more, completing the game enters you to win a pair of three-day Casino de Montréal Gold festival passes, Osheaga accommodations, and travel to the festival from anywhere in the world. 10 second prize winners will get three-day GA passes. The contest ends February 28th at 9:00 AM EST, just hours before the full line-up drops. But you have to play to win, so head to the game now.